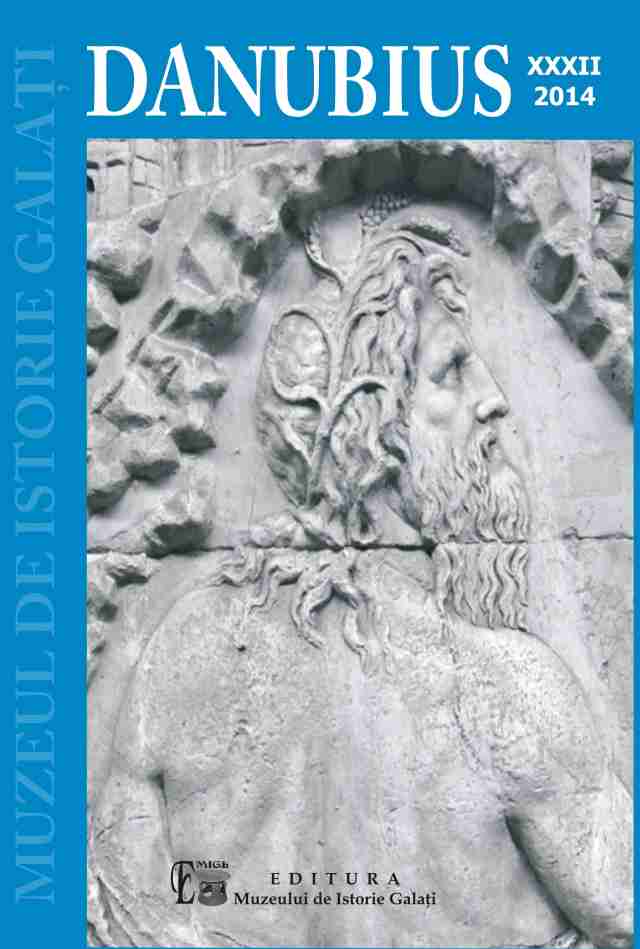 „Lupta la centru”. Alianţe şi confruntări pentru putere în interiorul ierarhiei Bisericii Ortodoxe Române în perioada august 1944-februarie 1948
The Alliances and the Confrontation for Power within the Hierarchy of the Romanian Orthodox Church, in the Period between August 1944 and February 194

Summary/Abstract: After August, 23-rd, 1944, the Communist powers from Romania, supported by the Soviet army and the Soviet occupation authorities, started to take over the control upon the major institutions. Traditionally, the Romanian Orthodox Church had a very important political and social role. Romanian Communists avoided a direct confrontation with the church, preferring the strategy of subversion. They tried to find in the Holy Synod persons ready to cooperate with the newly installed political power; moreover, the Communist tried to infiltrate such persons into the circles of church authority. The present paper continues the previous works on this topic and it’s focused upon the inner conflicts from the Synod. At stake was taking over the leadership of the Church, with the help of the new political power. Chronologically, the study ends with the death of the Patriarch Nicodim, in February 1948, which marks the beginning of a new stage in the struggles for getting the power, within the Romanian Orthodox Church.