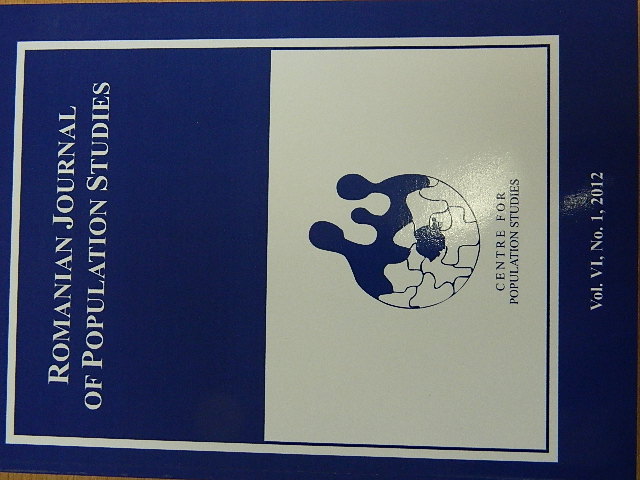 Summary/Abstract: In this paper I will deal with the first results of quantitative analysis proceeded in the framework of the Graz Austrian Fertility Project (further GAFP) in terms of migration. Therefore I will employ migration data from the 1869 census on the level of political district and map them in a GIS(geographical information system). GAFP focuses primarily on the provinces of Carniola, Istria, Gorizia and Gradisca, Trieste, Carinthia, Styria and Lower Austria. The paper analyses the proportion of migrants in the present population of each political district in the above named provinces and asks for possible explanations for the featured differences. Due to the texture of the available source data I give attention to in-migration levels in order to identify those areas which were most attractive to migrants. The resulting pattern basically mirrors the existence of a Hajnal-line in terms of migration behaviour and opens the space for further reflections. As GAFP has produced a large database of all census contents which relate to the level of political district, correlations can be examined not only between migration and other demographic key parameters such as mortality, fertility, and nuptiality, but also with so-called structure data: employment, religion, language of use, education (levels of illiteracy) etc. Nevertheless it is necessary to raise awareness toward the limitations of the source material used: The “cultural and linguistic borderline” turns out quite likely to be a “watershed” between different migration systems.