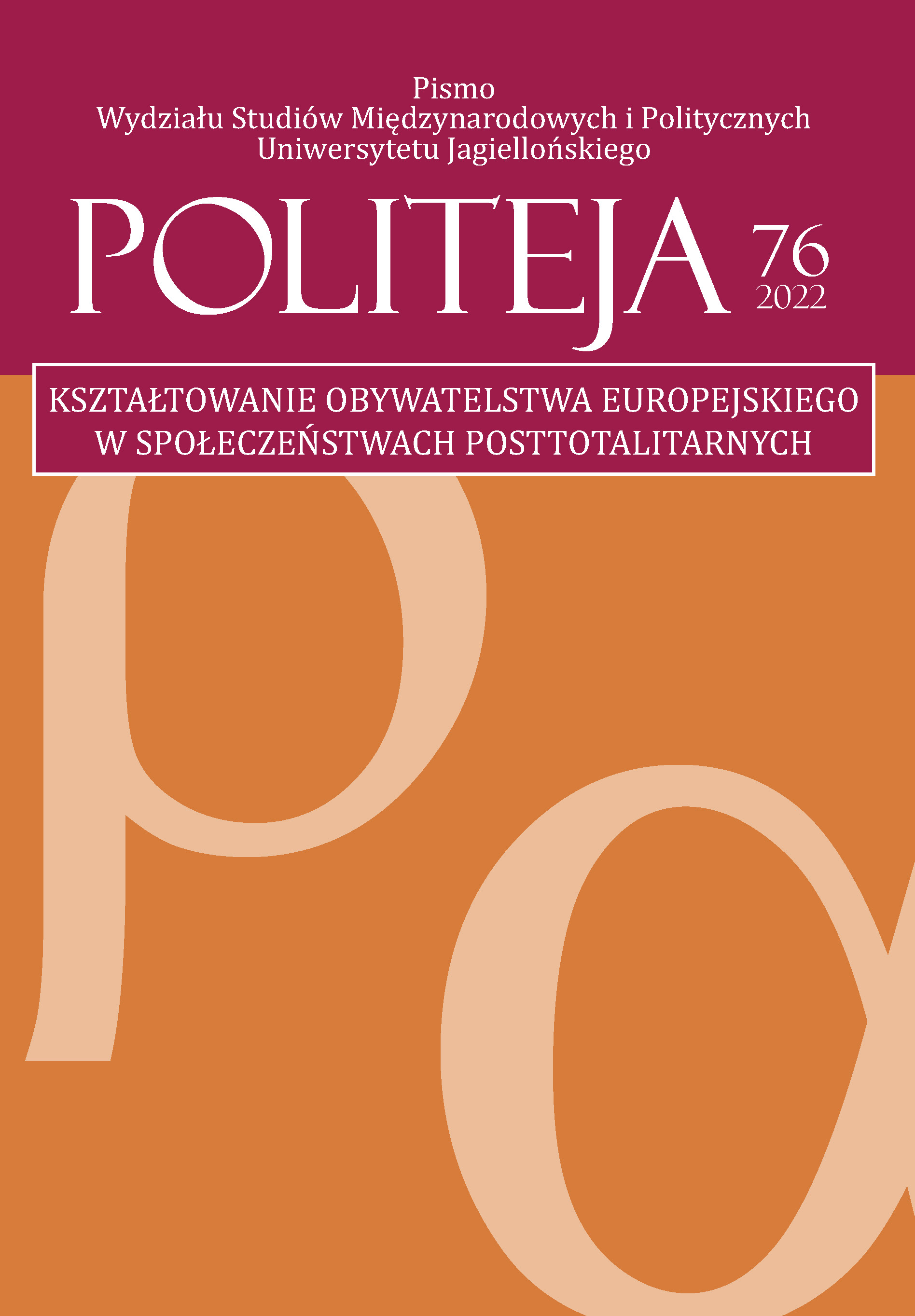 Summary/Abstract: Hungary’s population count has been declining since 1981. And if this trend continues, the country will have only 6 million inhabitants by 2070. The Fidesz administration, which has been in power continuously since 2010, has taken decisive steps to act against this trend. The population of Hungary is dropping by 40,097 people annually, which corresponds to the disappearance of a mediumsized city in one year. Hungary was the first country in Europe after the Second World War where the fertility rate fell below the level of simple population replacement, i.e. below 2.1 births per woman. Since the end of the 1980s, the population number has been declining by around 0.15-0.20 percent per year, and today the fertility rate in Hungary is one of the lowest in Europe. The Hungarian age structure will become more and more problematic as the fertile age group of the population continues to shrink. The explanation of these phenomena is the significant emigration of the native population and the complicated immigration policy. The authorities are trying to reverse this trend by introducing many legal and fiscal facilitations to encourage young people to have many children (in 2012, Hungary registered the lowest employment rate among women in the entire European Union).