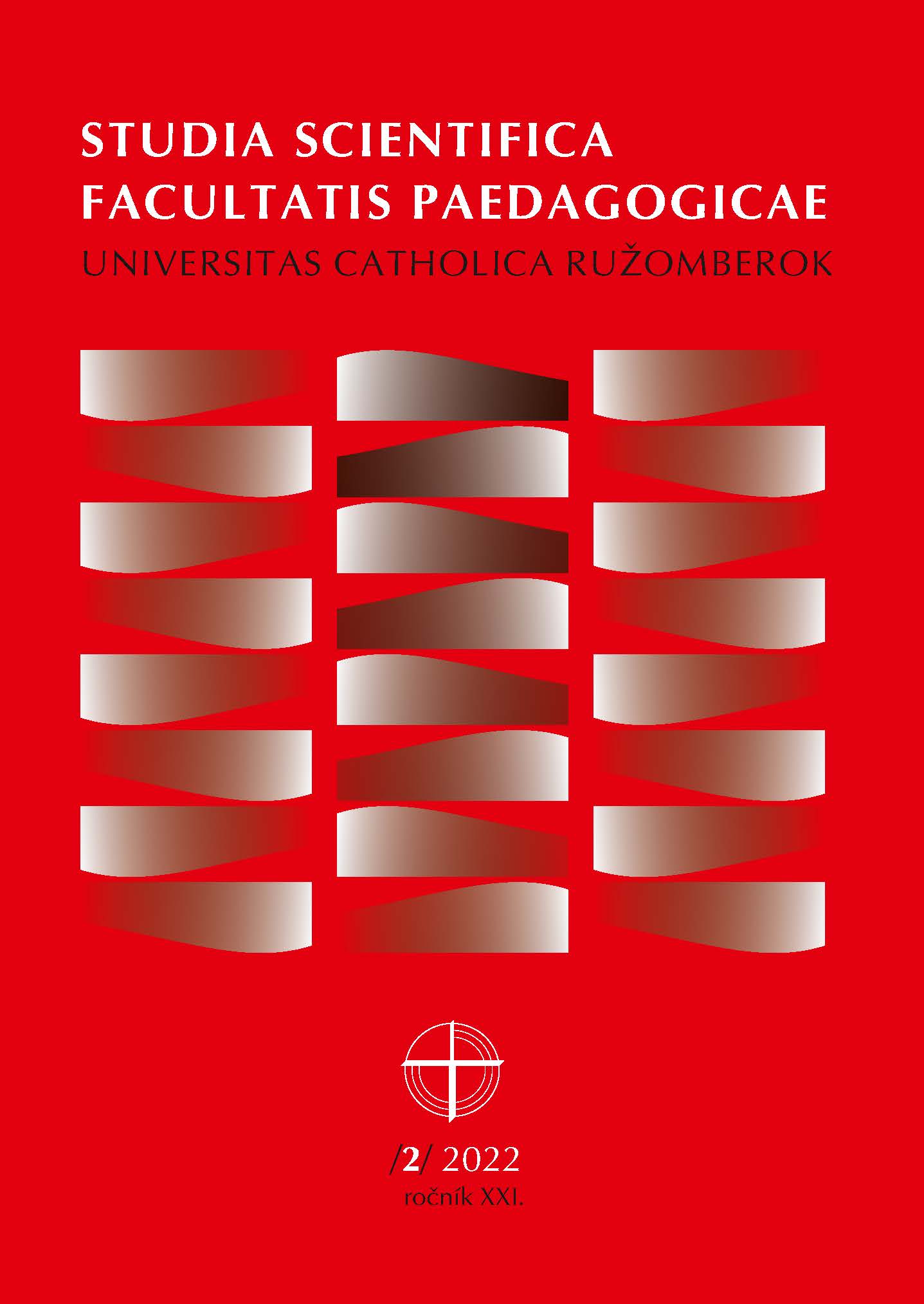 Summary/Abstract: The aim of the article is to present three collectors of folk tales of the 19th and 20th centuries, who not only collected, edited, but also wrote fairy tales themselves. The first one is the most important Slovak fairy tale collector of the 19th century, Pavel Dobšinský. The second one, also of the 19th century, is an Italian collector predominantly of Sicilian fairy tales, Luigi Capuana. The last one is the Slovak writer Anton Habovštiak, active in the 20th century. The research scope is narrowed down to one fairy tale from each author, the selection of the fairy tales resulting from the presence of an educational problem in the family environment. The short analysis of the fairy tales is followed by a specific recommendation for practice.