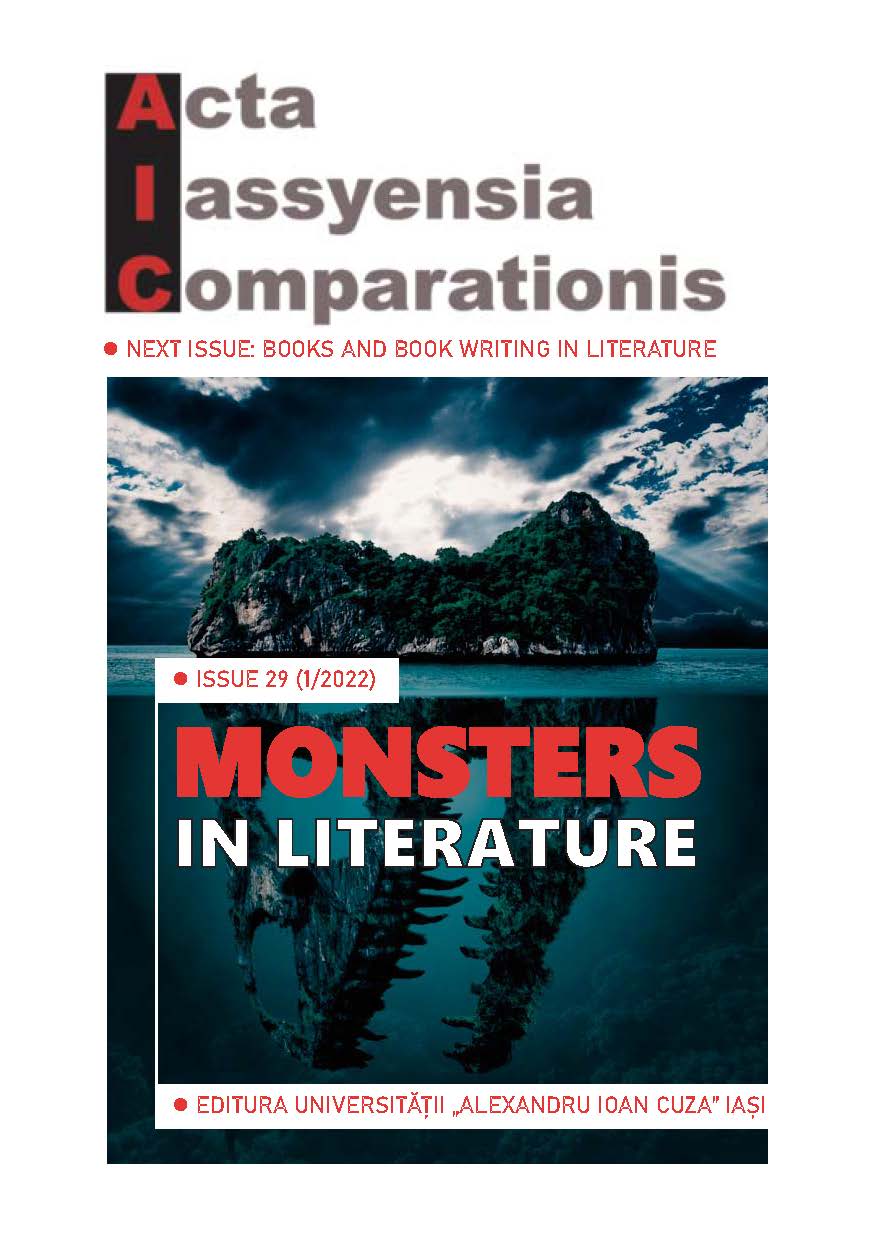 Summary/Abstract: In Eastern philosophy, the ego is understood as a false identity and as a “knot” in the flow of existence, being the major obstacle for the liberation from the cyclical suffering of the world. In fact, the ego is a subjective way of interacting with the surrounding universe, being the cause of the microcosmic chaos. The ego implies a manifestation of multiplicity understood as separation (on the one hand: I-you, I-others; on the other hand: a certain self in contradiction with another self). Moreover, the contradictions and the suffering are rooted in the tendency to view the individual existence as being separate from the universal existence. In some traditional Persian poems, we are dealing with an association of one’s ego with an inner monster. Understood as a distorted image of a certain reality, the inner monster appears as a misshapen representation of the true self. In this article, I will limit myself to the analysis of the previous issue in the verses of the poets Jalāl adDīn Muhammad Rūmī and Mahmūd Shabestarī.