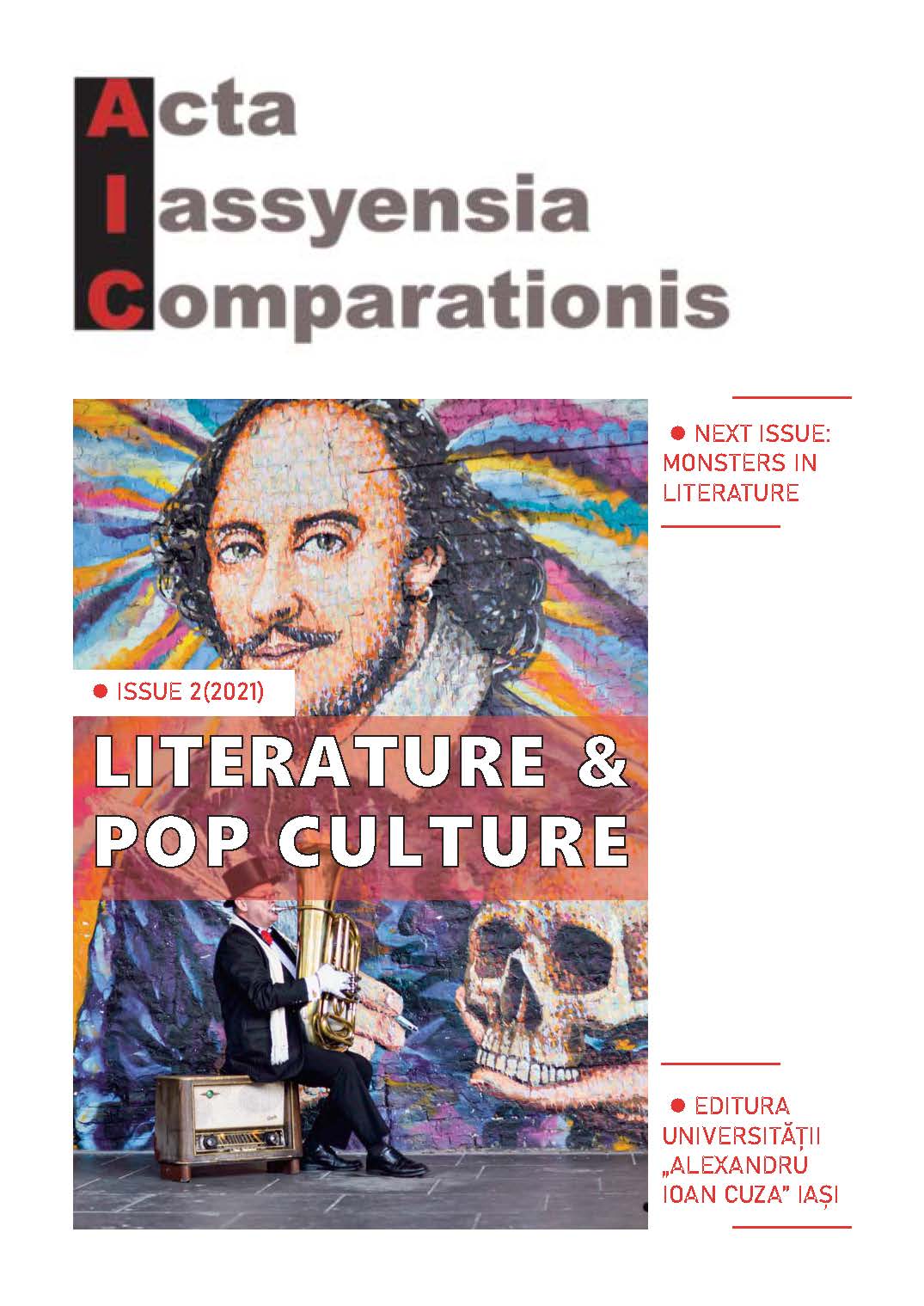 Summary/Abstract: Focusing on the study of one of the most popular trilogy of our times, in this article we propose an analysis of the manner in which the possibilities of fantasy literature are adapted to the “requirements” of pop culture. The fact that fantasy literature is studied methodically (at the level of academic research), but it is also a subject that belongs to mass culture, is a typical attitude of postmodernism: the dialogue between “high” and “consumer” culture and the introduction of the latter in the sphere of academic research. However, once the common reader becomes a force whose expectations begin to influence the course of literature, it undergoes a progressive devaluation. As for the novels from The Broken Empire series, we must emphasize from the very beginning that they are not addressed to the readers who prefer fine ironies or subtle cultural connections – instead the three chosen novels are very good examples of irreversible fusion between literature and pop culture.