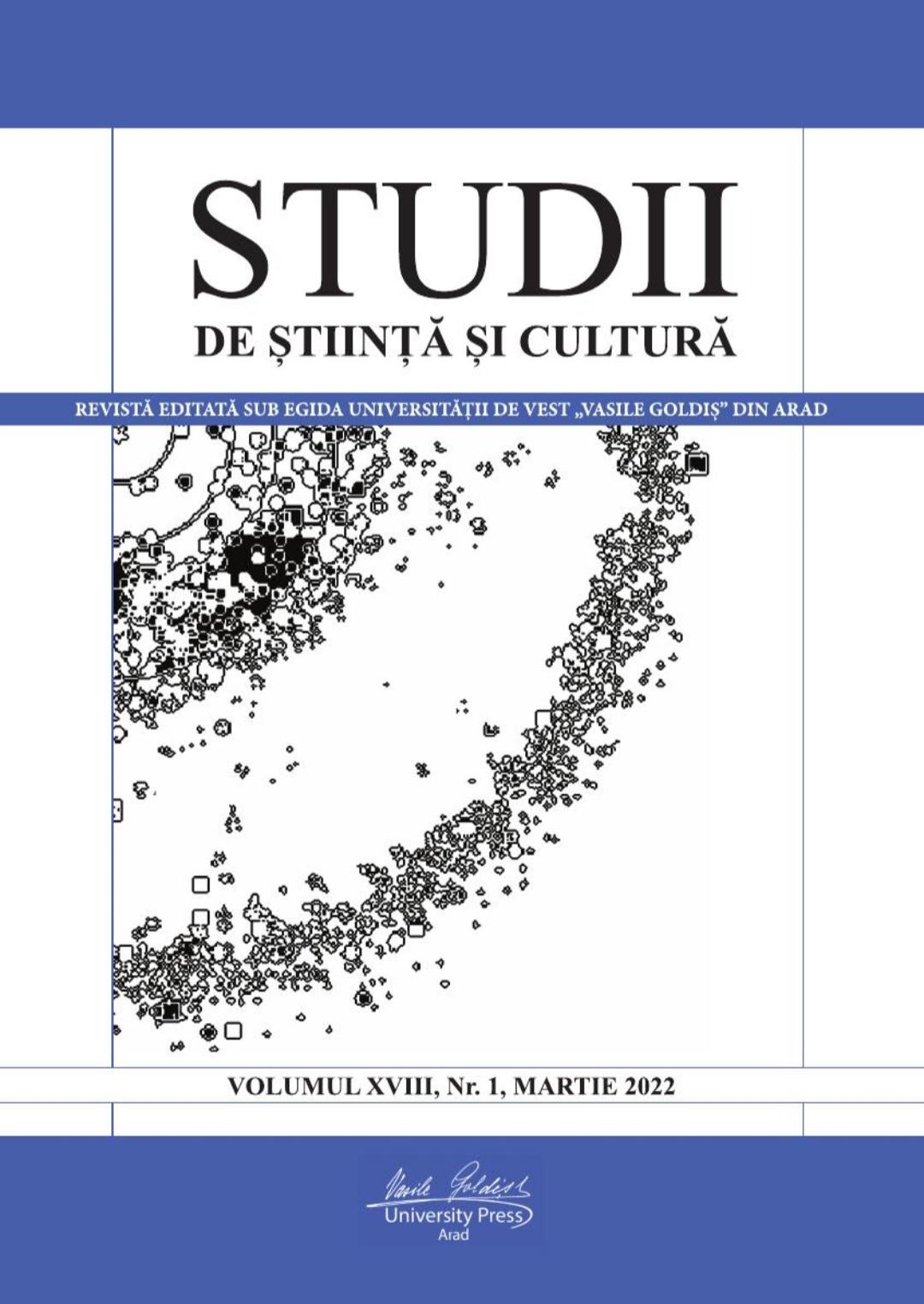 Summary/Abstract: In this article I will analyze some of the meanings of the path of initiation in the context of German Romanticism – focusing on two texts: „Heinrich von Ofterdingen” and „The Golden Pot: A Modern Fairytale”. It is a clear fact that some masterpieces of German literature irreversibly influence the literary "physiognomy" of the world. The same can be said with regard to the two texts mentioned above. Both Novalis and E. T. A. Hoffmann inspire and in turn are inspired (by) the great literature of the world. Although, for reasons related to the natural limitations of this article, I propose only the analysis of a narrow context, in the following pages, I will try to emphasize that the path of initiation is, in its symbolic essence, one and the same – regardless of its external forms.