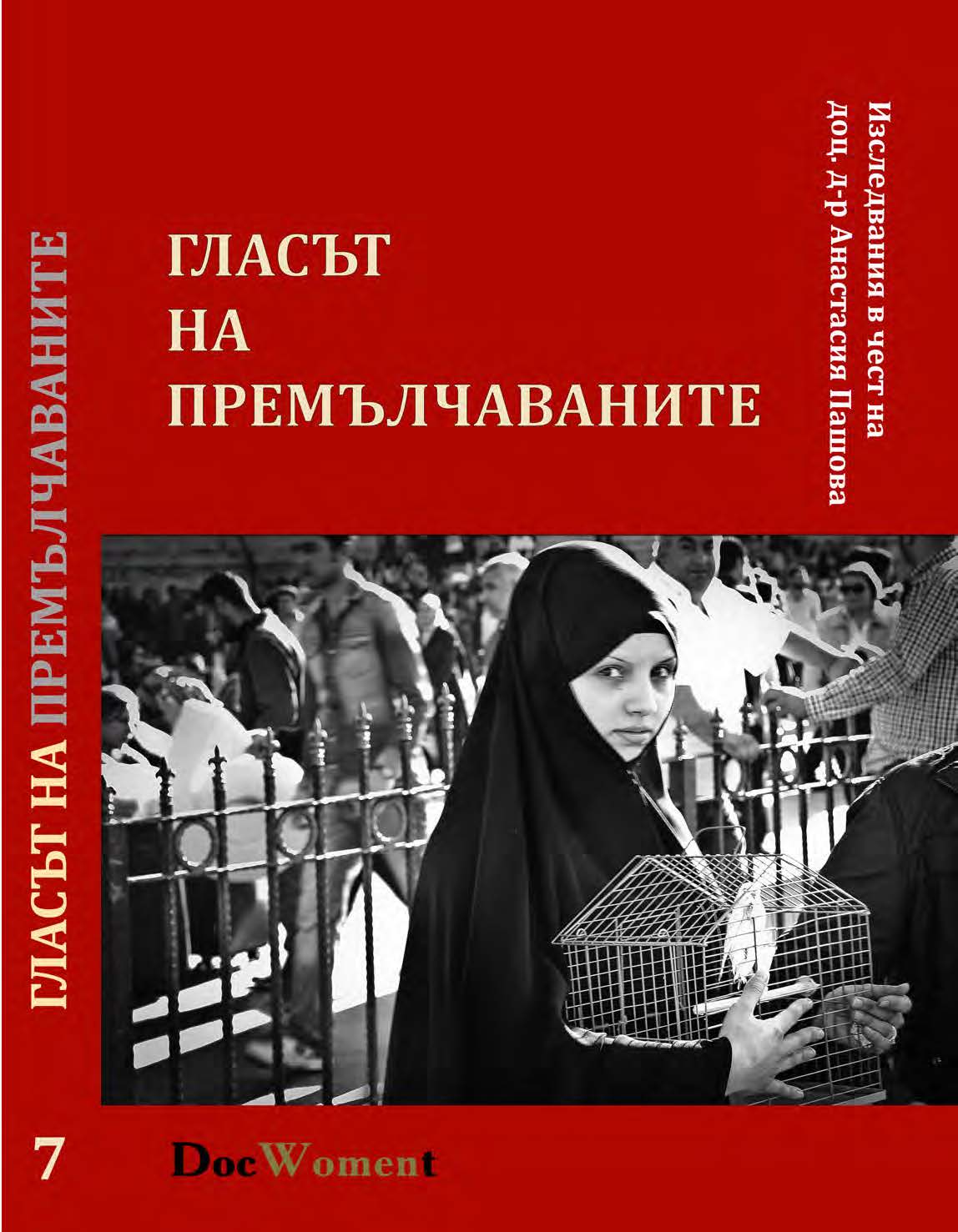 Summary/Abstract: It is not only the deportations, but also the political evictions from the countries of the communist bloc carried out as a result of applications that are forcible, whether they are large minority groups or opposition-minded citizens and dissidents. In order to survive physically, citizens from the region of the former communist camp, the life of which became impossible in totalitarian conditions, applied for emigration to diplomatic representations of some countries of the Western bloc. If they were given basic civil rights and freedoms, freedom of speech and thought, the right to profess their religion, they would all prefer to remain in their country. The aim of this paper is on the basis of Turkish and Bulgarian documents to shed some light on the character of the first ethnic cleansing (1950–1951) in communist Bulgaria which have caused the following „voluntary“ exodus (1969–1978), which preceded the largest, second ethnic cleansing since 1989, perfidously called the "great excursion".