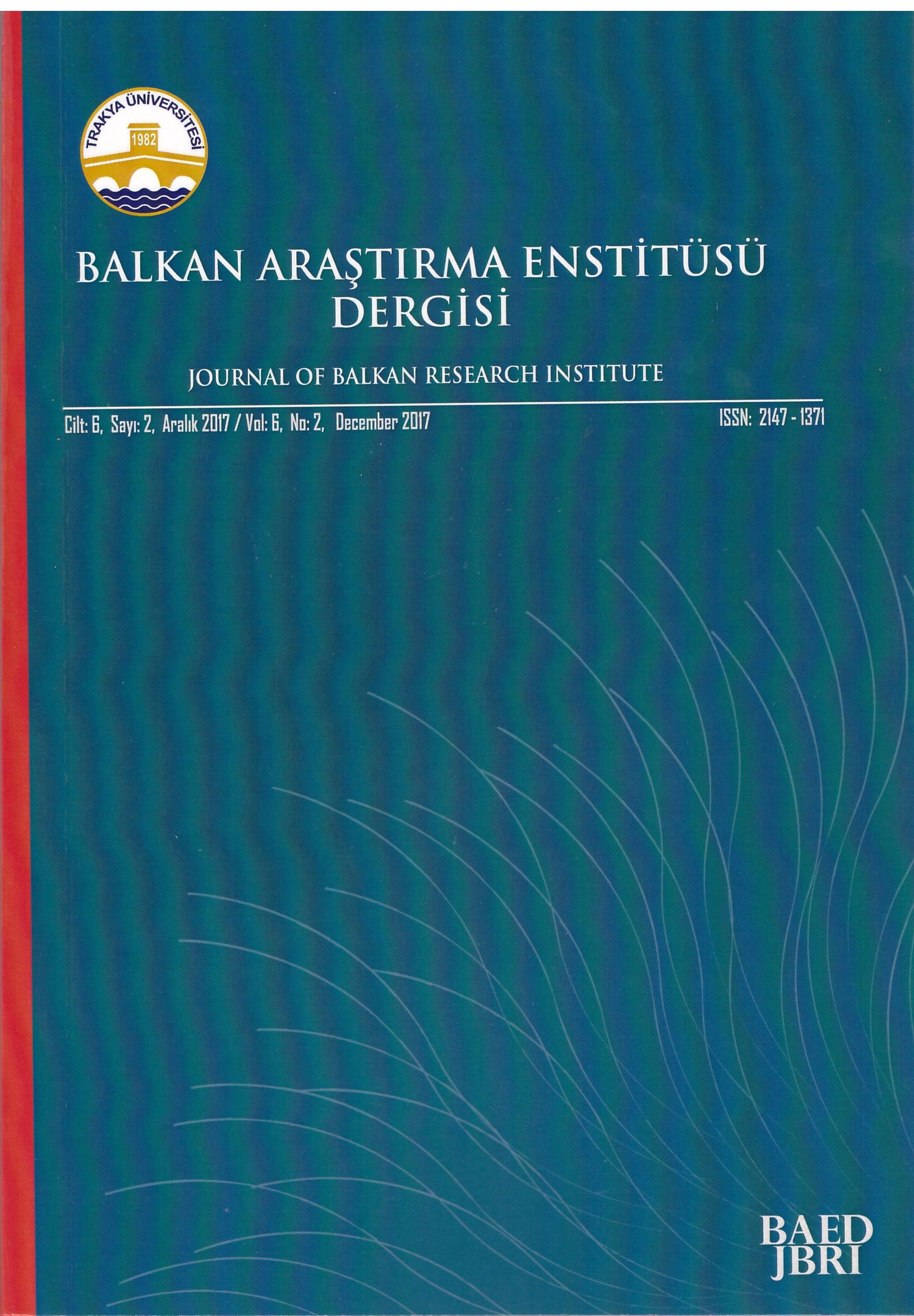 Summary/Abstract: Vsevolod Mihailovic Garshin, who had attended the Ottoman-Russian War as a volunteer, managed to make a name for himself a couple of months after his first story about the war. He used a sincere and humanistic way of narration in his stories which he wrote by the help of his impressions about the Ottoman soldiers at the fronts. With this attitude he is one of the few Russian writers who have this kind of approach to the subject.