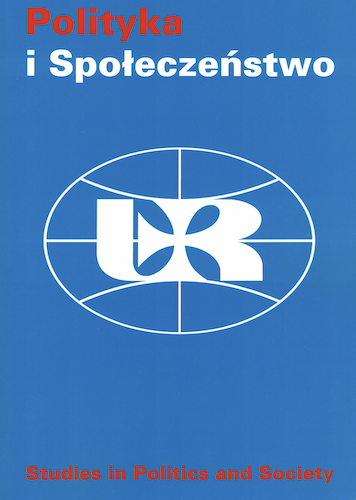 Summary/Abstract: In 2017 we observed the deterioration trends of the liberal democracy in the Czech Republic which had been present there for some time. The two highest-ranking politicians responsible for that decline are: Prime Minister Andrej Babiš and President Miloš Zeman. Their policies border on the deformation of liberal democracy, which can lead towards illiberal democracy in the future. The aim of the article is to analyze how their attitudes influence democracy in the Czech Republic. In contrast, the strong rule of checks and balances makes it impossible for the authorities to destroy liberal democracy. The methods used during the process of research are as follows: synthesis and analysis, the institutional approach. The article-specific bibliography includes Czech, English, and Polish source materials.