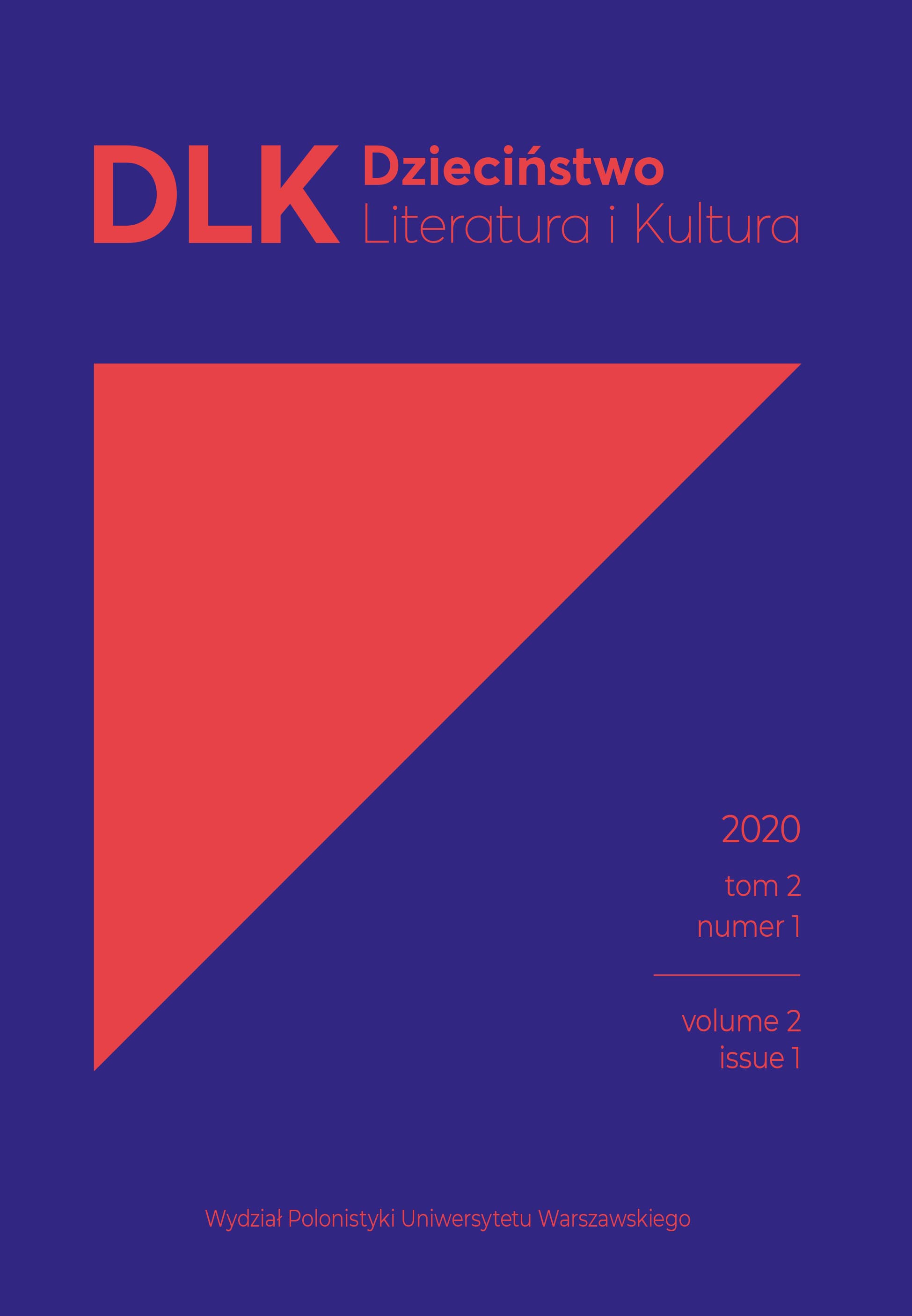 The most important subject of the deliberations pursued in the journal concerns constructions of childhood: their transformations (both in previous centuries and recent decades), the directions of this evolution and its dominant tendencies, and the cultural and social causes of changes in the perception and treatment of “non-adulthood”. Analyzes and interpretations presented in “Dzieciństwo. Literatura i Kultura” (“Childhood: Literature and Culture”) focus on visions of childhood in various texts of culture, ones addressed not only to children and young adults, but also to adults: both diverse literary genres and other cultural media (including the complex area of popular culture).

The aim of the biannual journal “Dzieciństwo. Literatura i Kultura” (“Childhood: Literature and Culture”) – published at the Faculty of Polish Studies, University of Warsaw – is to initiate and present scholarly reflection on various representations of childhood that can be found in both literary works and other cultural texts: films, TV series, comics, plays, works of art, video games, etc.

The articles published in the journal concern such topics as creators’ convictions about what (and how) childhood is and should be, motives of leaving childhood behind as well as going back to this state.

Each number contains scholarly articles devoted to the topic of the current issue, collected in the “Studies” section, as well as papers on various topics, unrelated to the theme of the issue (“Varia” section) and scholarly reviews.

The idea of “Dzieciństwo. Literatura i Kultura” is to affiliate differing disciplines and research schools. Due to the interdisciplinary nature, the journal is addressed to researchers: experts in literary and cultural studies, film scholars, media experts, bibliologists, library scientists, and art historians, as well as practitioners: culture animators, librarians, and teachers.

The journal does not have article submission and processing charges.