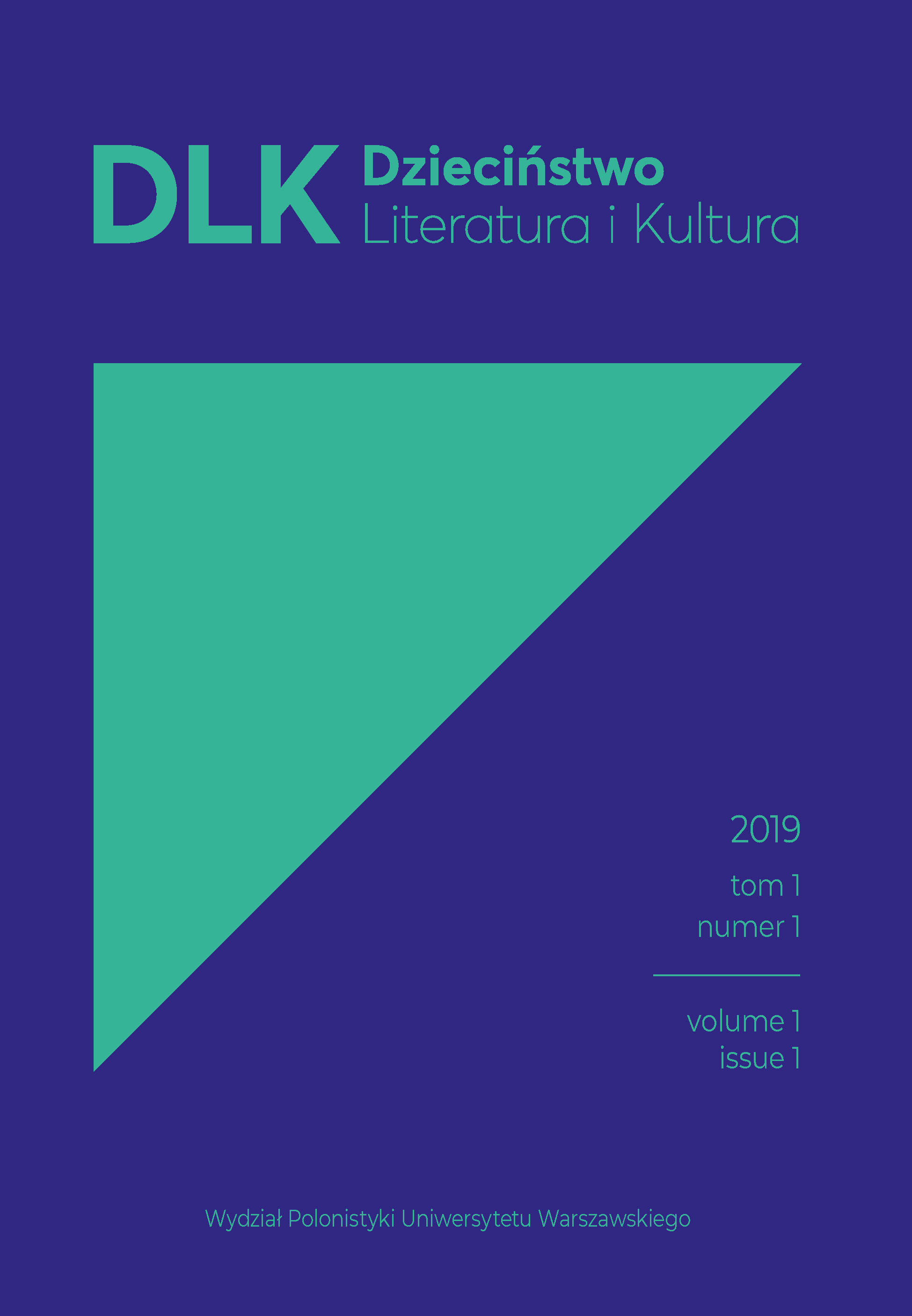 Summary/Abstract: For many generations of women, Lucy Maud Montgomery’s Anne of Green Gables (1908) has been a faithful companion in the process of coming of age. Nevertheless, when judged solely by its setting and timeframe (1870s and 1880s), and the moment of its publication (the beginning of the 20th century), the book might appear some¬what anachronic. Several attempts at bringing Anne’s story to life on both the big and small screen have been made, but only one of them – Moira Walley-Beckett’s Anne with an E (2017–Present), produced for Canadian public network CBC and widely distributed by Netflix − can be said to have captured the novel’s spirit by re-embedding it in a truly modern context. The main goal of this paper is to analyse various elements of Walley-Beckett’s take on Montgomery’s opus with regard to their potential usefulness in therapeutic practice with young adults. The reflec¬tions made in the article are accompanied by contextual references to Hanna Lib-erska’s general model of identity development and Małgorzata Kozubek’s theory of cinema therapy.