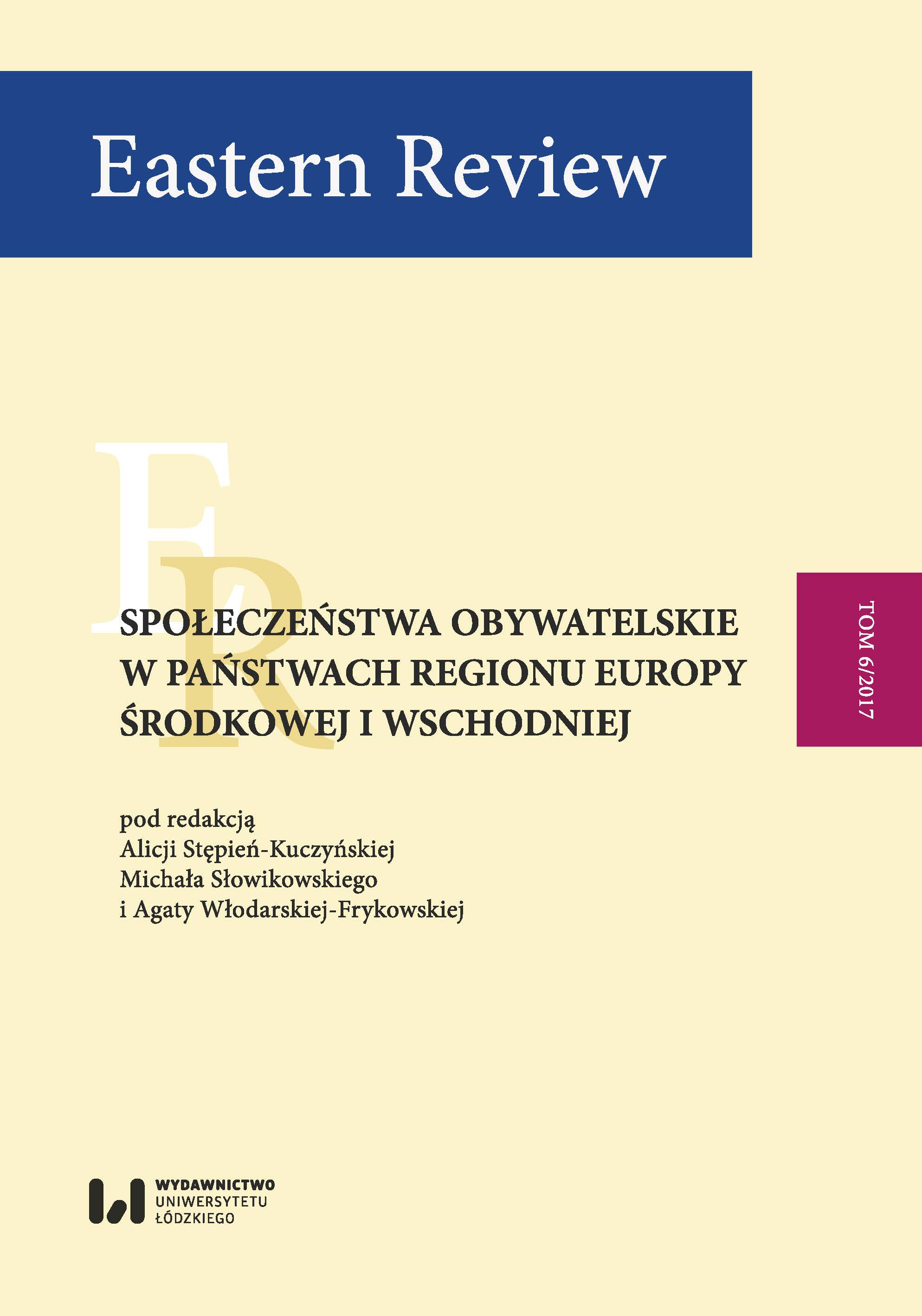 Eastern Review is a scholarly journal published by the International Centre for East European Research (ICEER) of the University of Łódź (UŁ) in cooperation with the Committee for the Study of Integration of Europe of the Polish Academy of Science, Łódź division. It is a direct continuation of a journal by the same name published in 1997–2001 by the Centre for the Research and Study of the East (CRSE) of the University of Łódź, whose founder and editor-in-chief was prof. Jerzy Kmieciński.

The journal’s territorial range comprises Eastern Europe understood in geopolitical and socio-cultural, rather than narrowly geographical terms. Thus, it focuses on Belarus, Moldova, Ukraine and Russia, but also other ex-Soviet countries.

Thematically, Eastern Review covers political-legal, social-economic and cultural-linguistic issues. It publishes the work of political scientists, sociologists, legal scholars, economist, linguists and the students of culture. As in the previous Eastern Review, every issue is thematic, with articles in Polish, Russian, Ukrainian and English.