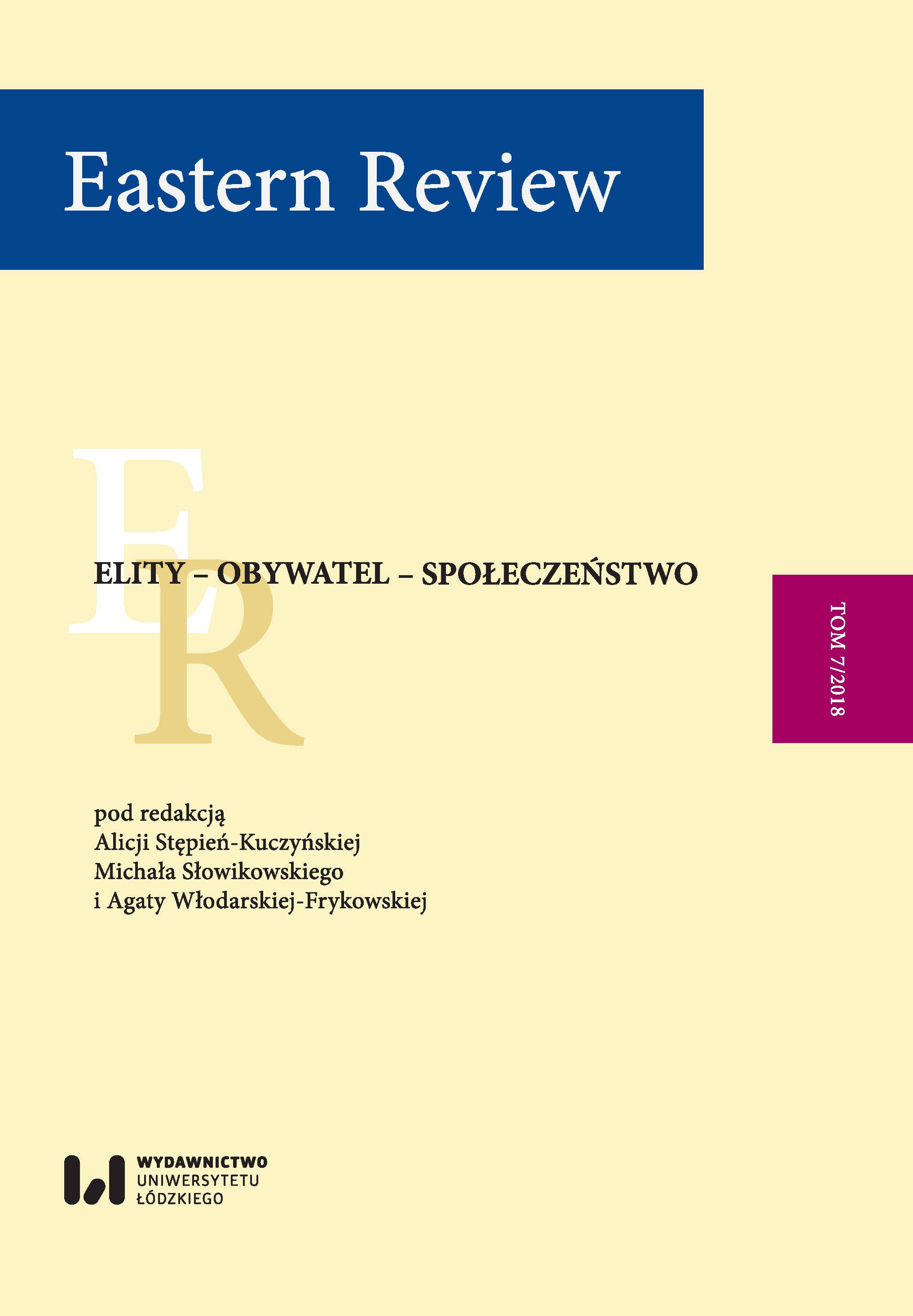 Summary/Abstract: Although elections and referenda are different in their character, the absence at the vote is promoted by many similar factors.Poles generally lack faith in democracy and the belief that their vote really counts. The turnout in only 35% of national elections held since 1989 till present day exceeded 50%. There are two types of absence ballot, “intentional” absences resulting from the voter’s inner conviction that this is what they want to do, and abstention forced by a random event (sudden illness, death of a loved one, an accident) or non-random event (disability, chronic illness).The main reasons for the planned non-participation in elections in principle do not change with each vote, but are accented with varying frequency.