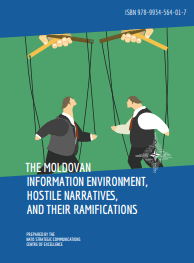 WHO CONTROLS THE MEDIA AND PEOPLE’S MEDIA CONSUMPTION?

THE MAIN INFLUENCERS OF PUBLIC OPINION