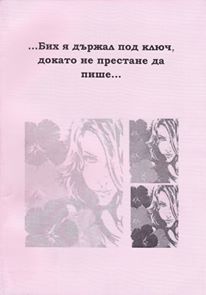 Womens Voices in the Translated Fiction till the Second World War. Woman as an Author, Translator, Critic, Character