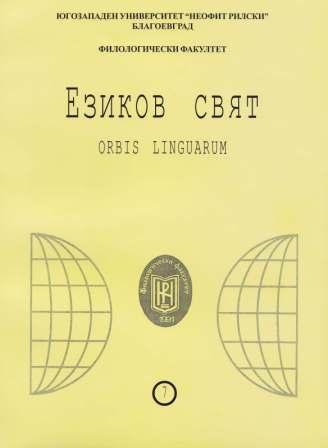 Summary/Abstract: The article discusses the ‘Novel with Cocaine’ that appeared in 1934 in the magazine ‘Числа’ (‘Numbers’) under the nickname of M. Agaveev. This is a novel that until now has remained an only partially solved literary riddle. This brillian text was noted by immigrant criticism at the time of its appeareance and, after half a century during which it appeared in French and other translations, it enthusiastically meets the response of Western criticism.