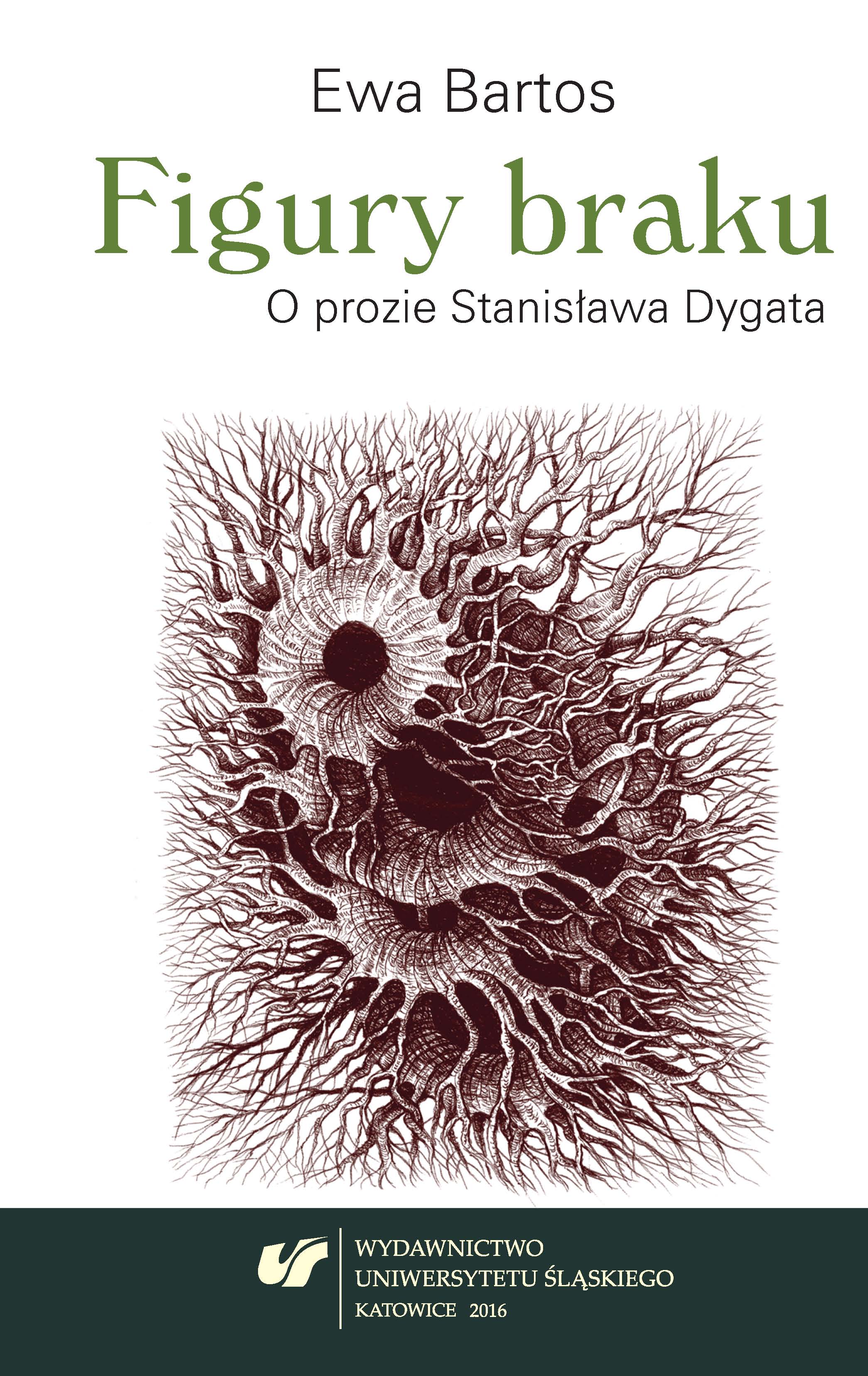 Author(s): Ewa Bartos
Subject(s): Literary Texts, Polish Literature
Published by: Wydawnictwo Uniwersytetu Śląskiego
Keywords: Stanisław Dygat; lack; Literature economics; desire; love; war
Summary/Abstract: This dissertation attempts to interpret Stanisław Dygat’s novels with regard to the manner in which he inscribes the category of l a c k in his oeuvre. Lack – understood herein as a figure of mind, and not merely a rhetoric one – manifests itself on the pages of Dygat’s writings as a capacitor of desires.This thesis is divided into three chapters: Economics and Lack, Desire and Lack, Time, War and Lack.The first one reads Dygat’s subsequent novels, with an emphasis placed on lack as a framework of thinking of love. Precisely, it turns out that the romantic decisions made by the protagonists depicted are governed by the principles of economics. Rational calculations, as well as assessments of incomes and expenditures of engaging in relationships, happen to be the most common reasons for sacrificing love.The second chapter – Desire and Lack – endeavours to provide an answer on why lack remains vital in the structure of a novel. In Dygat’s prose, the heroes construct their subjectivities through desire, which is inevitably founded on lack. The constant oscillation around fulfilment and non-fulfilment constitutes a subjectivity rooted in shortfall. Lack stimulates it in order to discover new desires, whereas the subject’s approaching and distancing from the object of its desire establish a convenient position for arousing and depriving Dygat’s protagonists of pleasure.The third chapter – Time, War and Lack – supplements the considerations undertaken in the first two chapters with a new understanding of lack, associating it with nostalgia. This new conceptualization allows one to re-think memory as a burning sense of emptiness induced by loss. In Dygat’s oeuvre, this case redirects us to not only the experience of World War II, but also the social changes that have occurred during it and in its aftermath.In my dissertation, I have not strived for reaching the fixed answers responding to the problems posed. Still, I am convinced that the possibility of embracing Stanisław Dygat’s prose should be embedded in the affirmation of a multiplicity of interpretative decisions.They provide one with an opportunity of including the writer in the particular group of authors, and, simultaneously, they draw him out from it.Figures of Lack, aside of its placement within the contemporary criticism and literary history, endeavours concurrently to read Dygat’s works through the apparatus of the economy of literature. Hitherto, such a confrontation has been either peripheral or not taken.