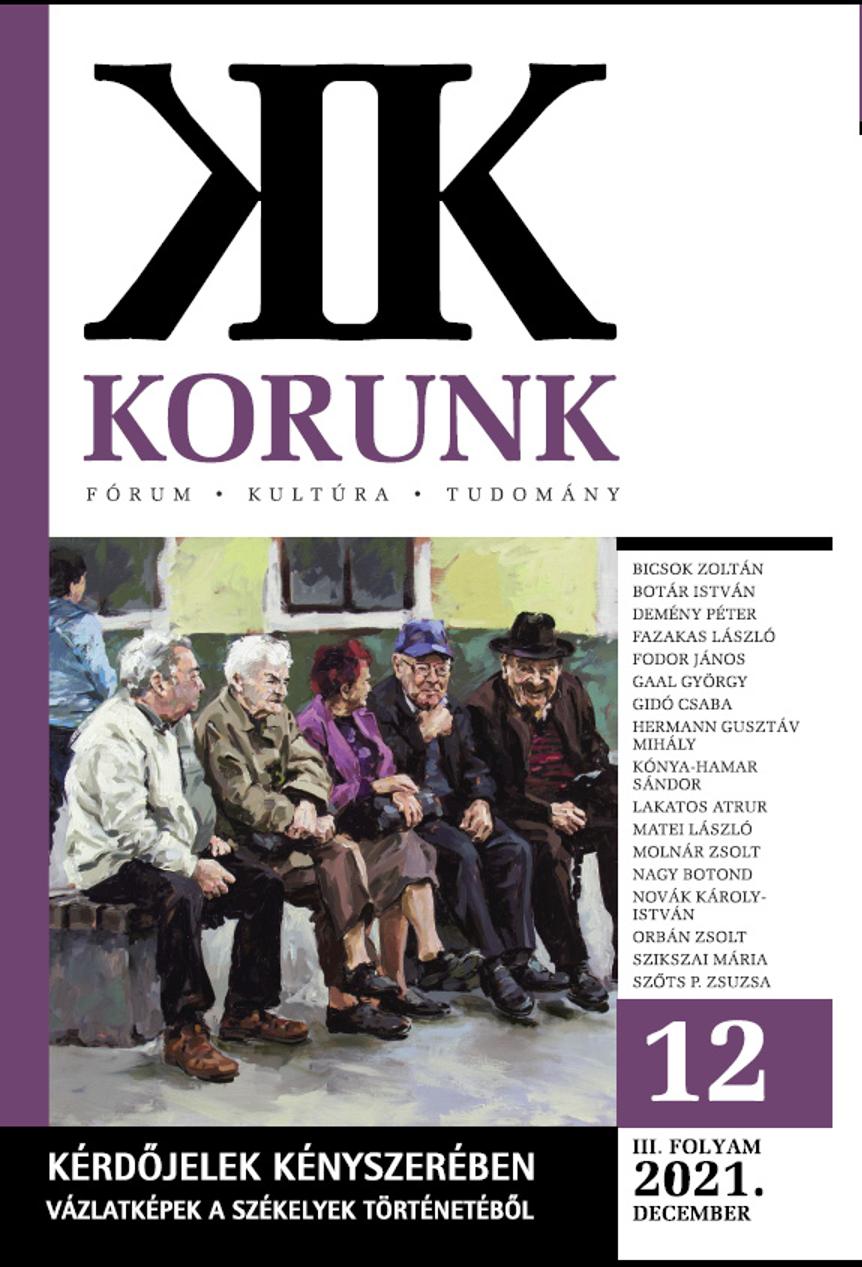 Summary/Abstract: Although in the last decade more important monographs were published about the formation of the early Székely (or Szekler) settlement system, there are more important aspects that still need to be revisited. First of them is the question regarding the original locations where the Székelys lived previously. The traditional historiography based on dialect teleconnections, toponyms, anthropological data and written sources presumes that the initial main Székely territories were in the southern and western part of Transdanubia (the peripheries of Hungary). From here some groups of Székelys were moved in Bihar county (the border region between Hungary and Romania) by the end of the 11th century, others in Central Transylvania, and only in a third step did they find their final home in the Eastern Carpathians in the 13th century. Lately the colonization of the Székelys is pushed even earlier back to the 12th century. The paper confronts these commonly accepted standpoints with the archaeological and historical facts. West Danubia was not populated in the 10-11th century, the South Danubian anthropological material has no connection with the medieval anthropological material of Székely Land, written sources of the early 13th century mention the Székelys still far away from their actual territories. In concordance with this archaeological data proves 11-12th century elements (settlements, castles, churches) in the Eastern Carpathians that precede the arrival of the Székely population. Székelys cannot be attested archaeologically or in any other way in the region until the early 13th century, so until then the Eastern Carpathians belonged to the counties of the kingdom and the generally known Székely Land formed only during the 13-14th centuries.