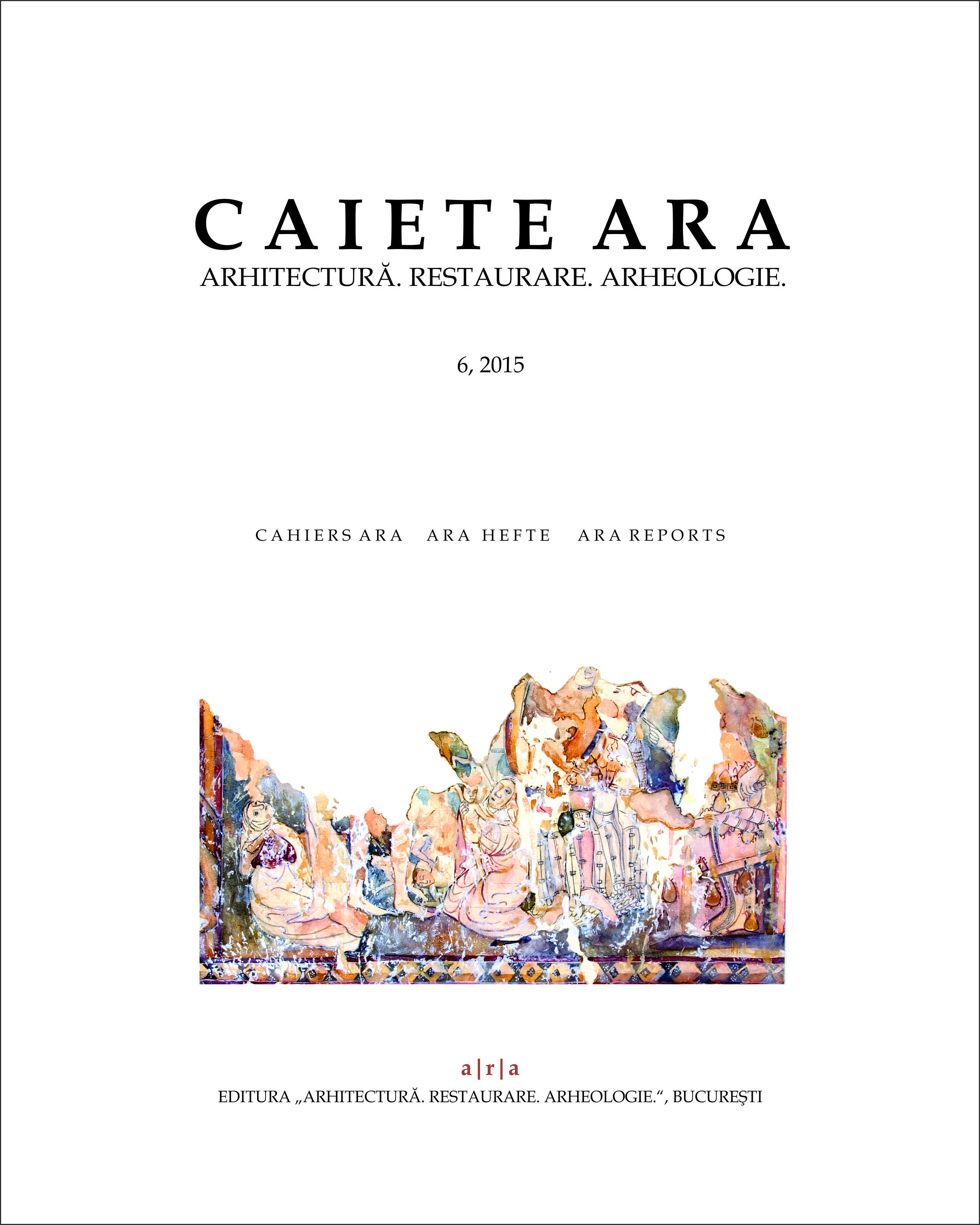 Summary/Abstract: Dendrochronology is a dating method which uses tree ring data of living trees and tree ring series measured on historical and archaeological wood. In optimal circumstances dendrochronology can produce absolute dating with a half-year accuracy. Due to research carried out by our team, initiated in 2003, we can use now two master chronologies to date oak and fir structures in Transylvania for the period between the 13th and 19th centuries, a couple of absolutely dated series for the 12th to 14th centuries, and also some floating series for the late migration period (7th ‒ 8th centuries) and Roman period. The article presents a few case studies of dendrochronological research on medieval churches from this region (Dârjiu, Târgu Mureş, Cetatea de Baltă, Bistriţa, Sibiu). During these campaigns of fieldwork and following analyses we successfully dated more medieval roofs and later renovation phases. So far the earliest dated roof is the structure above the Evangelic church in Sibiu, where the timber material comes from trees felled at the middle of the 14th century. The method is also used to date art objects (altar panels) and wood installations (painted ceilings, furniture).To extend the validity of the present chronologies, both in time and space (in Moldova and the Romanian Plain), stronger archaeological involvement will be needed.