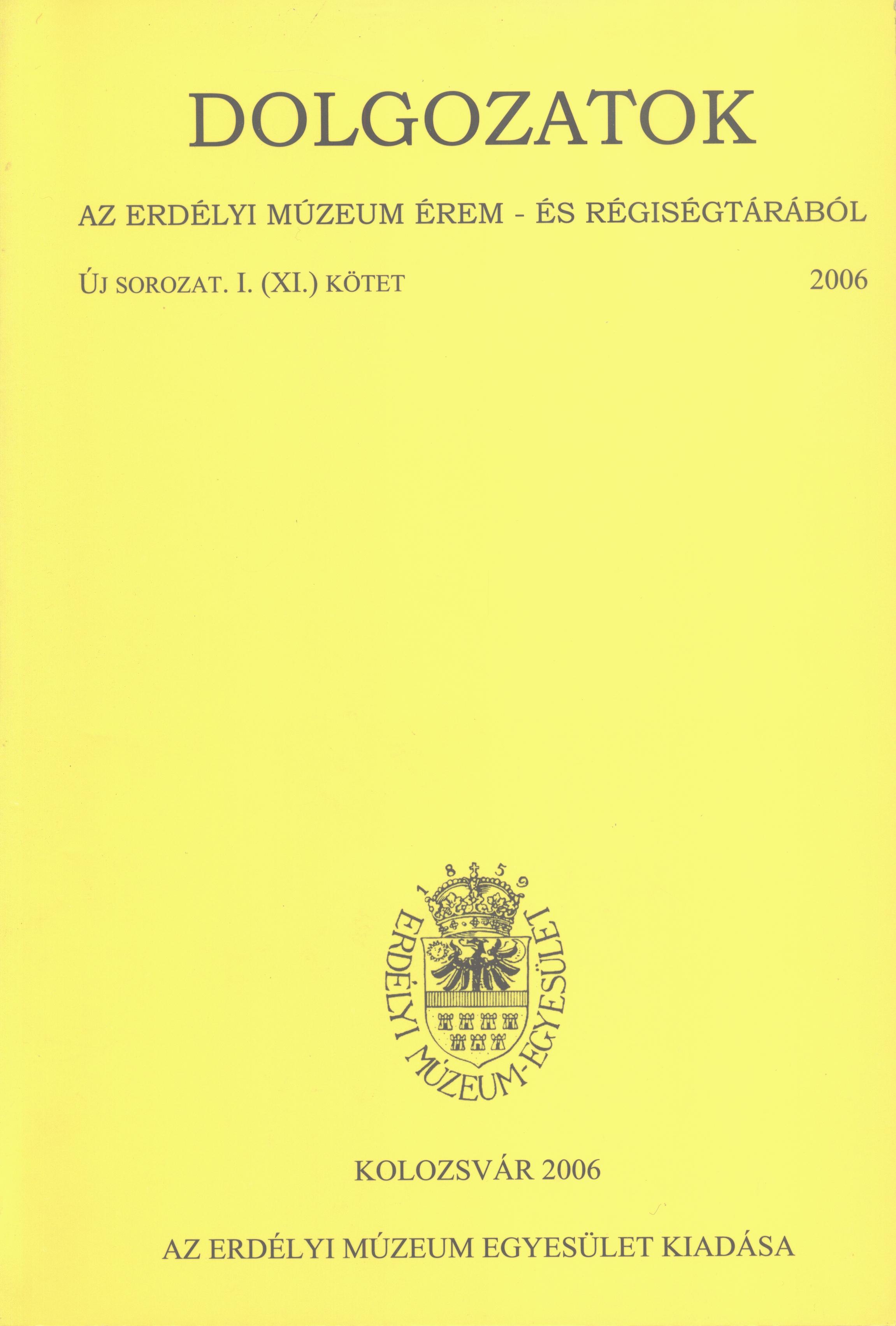 Summary/Abstract: This paper presents the first results of a Transylvanian dendrochronology project. Dendrochronology is a dating method, which uses the analysis of tree rings of recent trees and historical timber as well, for historical, architectonical, archaeological, and art history researches. When there is a sufficient number of samples and master chronologies, dendrochronology is able to give a year accuracy dating. In other cases a relative dating method can give detailed information about the chronological relationship of different buildings or building phases. The Transylvanian dendrochronological project was initiated by the authors in 2003. So far a floating pine chronology and absolute dated oak chronology have been made in the eastern part of the region. Moreover, due to this method, the dating of many church towers from the Csík-basin (Eastern-Transylvania), that were generally known in the historical and art history literature as having medieval building phases, were successfully corrected. Furthermore, the research has proved that these towers were built mostly in the 17th and 18th centuries, more or less in late gothic style. The dendrochronological data is also supported by the written sources, by the epigraphic inscriptions, and by the analogies of the exterior paintings. Although these facts had been known earlier, they were neglected because their data didn't fit into the literature's mainstream. All together lead to the conclusion, at one hand, that the study of the medieval architecture of the region must step over the many times superficial observations of the last decades and it should rather use and reanalyse the whole available data. On the other hand, the accordance of different types of data proved the correctness and applicability of the dendrochronological method and dating, suggesting the necessity of an extended data sampling. This work can lead to the construction of such master-chronologies, of which validity will cover larger geographical areas and wider periods of time. Nevertheless, dendrochronology will give a useful dating and interpretation tool for the research of the historical monuments and archaeological sites.