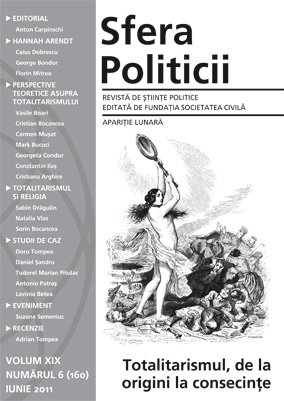 Summary/Abstract: When the relationship between the Romanian Orthodox Church (BOR) and the communist power is presented, there are usually two dominant projections: one of them refers to an alleged conflict between the two while the other supports BOR's martyrdom. I believe that we should go beyond these myths because BOR, as a state institution, did not manifest an extraordinary oposition to the communist regime and martyrdom cases were individual, not institutional experiences. In order to capture the way in which BOR lost ground in its relationship with power, I believe we should analyse the human resources of this institution, mainly the human quality and the personal troubles of high priests, elements of which the communists took full advantage.