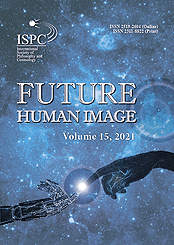 Summary/Abstract: In an interdisciplinary setting in philosophical, methodological and futurological discourses, the problems and prospects of life and evolution of modern human beings belonging to the species of Homo sapiens in natural and artificial biospheres on Earth and in outer space are discussed. New definitions are provided. A general formulation of the problem of managing human evolution is suggested. An analysis of a number of important aspects of human life and evolution on Earth and in outer space is presented. Particular attention is paid to the transition from life on Earth to space expansion under conditions and boundaries, when a human being remains a human being. The main conclusions are formulated.