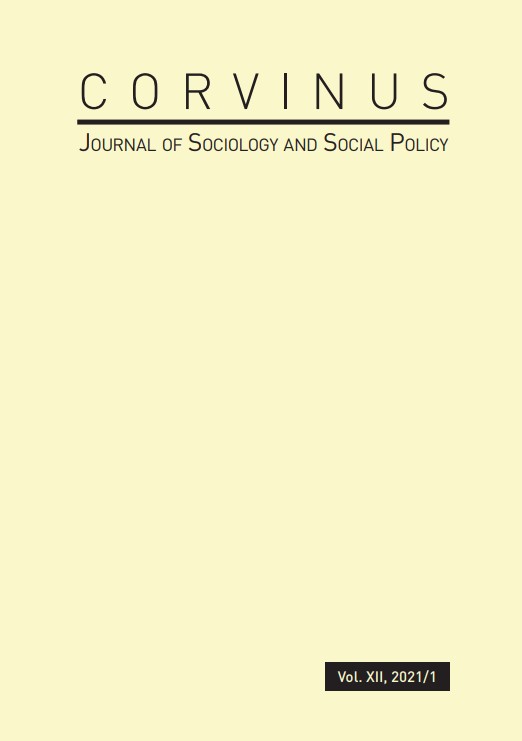 Summary/Abstract: One of the most prominent parts of the 2019 Ukrainian presidential election was the mediatized topic of achieving Ukrainian church independence, and its symbol, the tomos document received from the Ecumenical Patriarch in January 2019. This process was a part of incumbent president Petro Poroshenko’s electoral campaign. Narrative analysis of this topic showed that it had a structure similar to that of classic Hollywood plots. It is unlike most other media narratives present in the information space. We prove that this topic had a major influence on its audience: media attention to the topic of Tomos was found to be closely correlated to Google search data associated with the ‘tomos’ search term and with electoral support for Poroshenko. However, this narrative`s audience was limited to the patriotic electorate, thus Poroshenko did not win the election. Nevertheless, the Tomos story became so influential that it can be considered a part of national and strategic narratives.