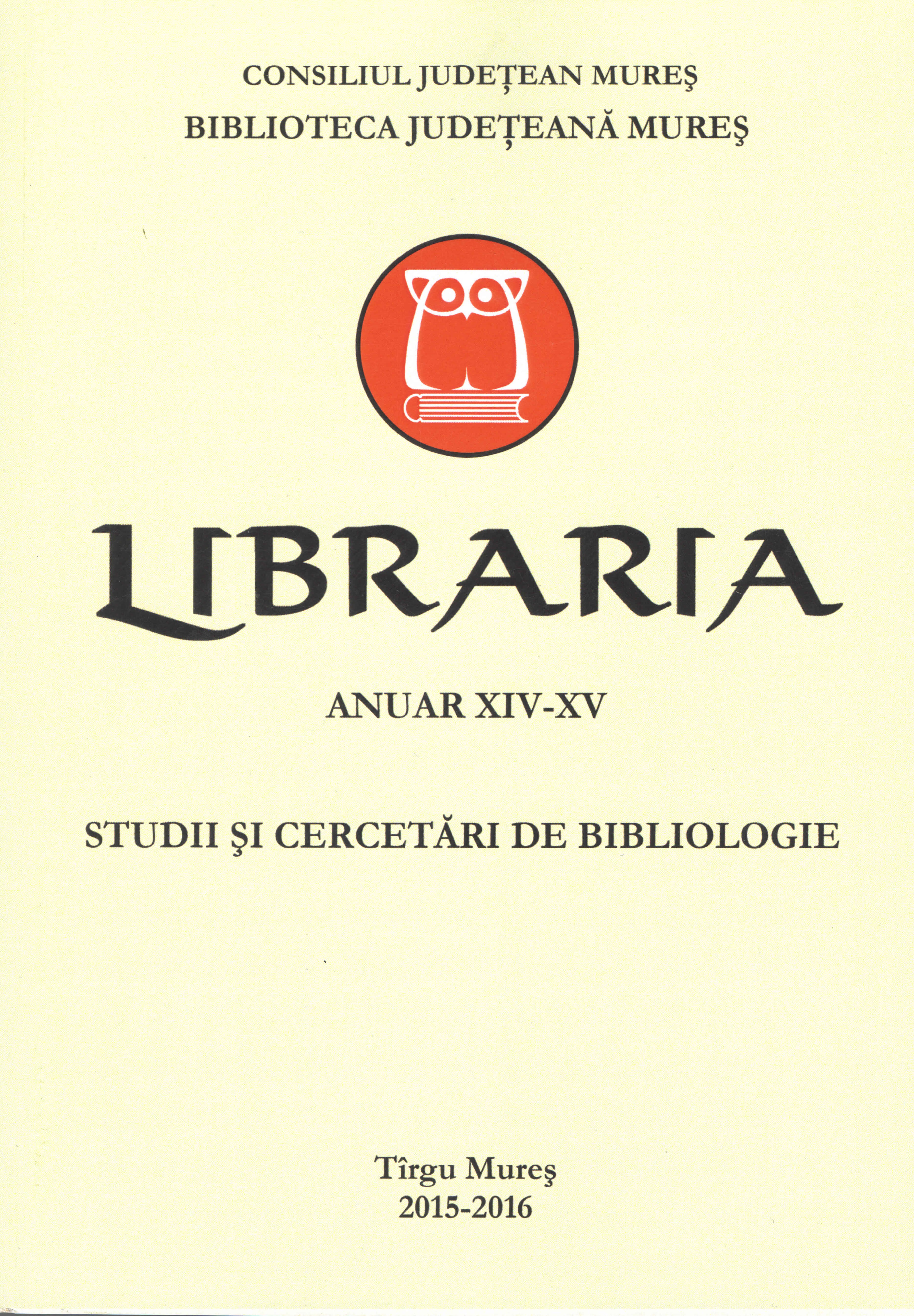 Summary/Abstract: In his paper, based on actual facts and data, the author briefly but eloquently presents the transformation of the repressive institution formerly known as State Security, and which, after 1948, became Communist State Security. In this respect, the author uses edited data, from open sources, as well as original data, coming from a valuable archivistic stock, namely from the Stock - Department of the Ministry of Internal Affairs of the Hungarian Autonomous Region. It is a paper which, by means of the ideas it brings forward, can become a starting point for other research or for the after 1952 period, since the author only speaks about a certain period.