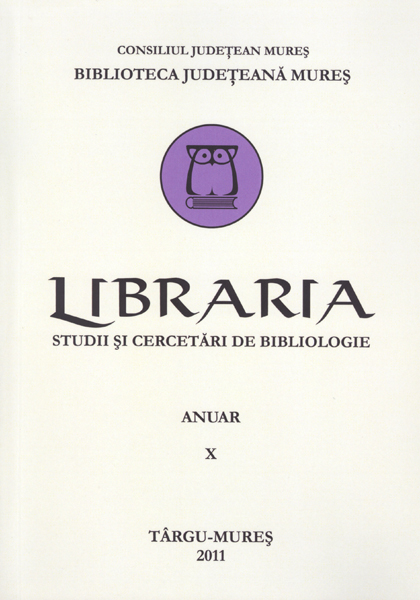 Summary/Abstract: Born in 1876 in Bessarabia and graduate of Law School, Zaharia Husarescu was included in the Romanian Police prior to the First World War. Later, during the war, he came into contact with the work of military information and counter-information, becoming a famous and acknowledged expert. His work in this field was appraised with several orders, medals and decorations of the Romanian, French or Czechoslovakian states, such as „Courage and Belief”, „Legion of Honor” or „The White Lion”. As chief of the Police and Safety Inspectorate in Bessarabia, he managed to set up several information networks in the USSR, but also to destructure networks set up by the Soviets on Romanian territory, until 1930, when he had to retire. In 1930, he was investigated by a Ministerial Commission, there being 19 charges issued against him, none of which was however entirely proved. These charges issued in 1930 were to be resumed in the 50s and used, partly, in his being investigated by the communist Security, in Târgu-Mureş. Zaharia Husarescu spent the last years of his life in prison in Făgăraş.