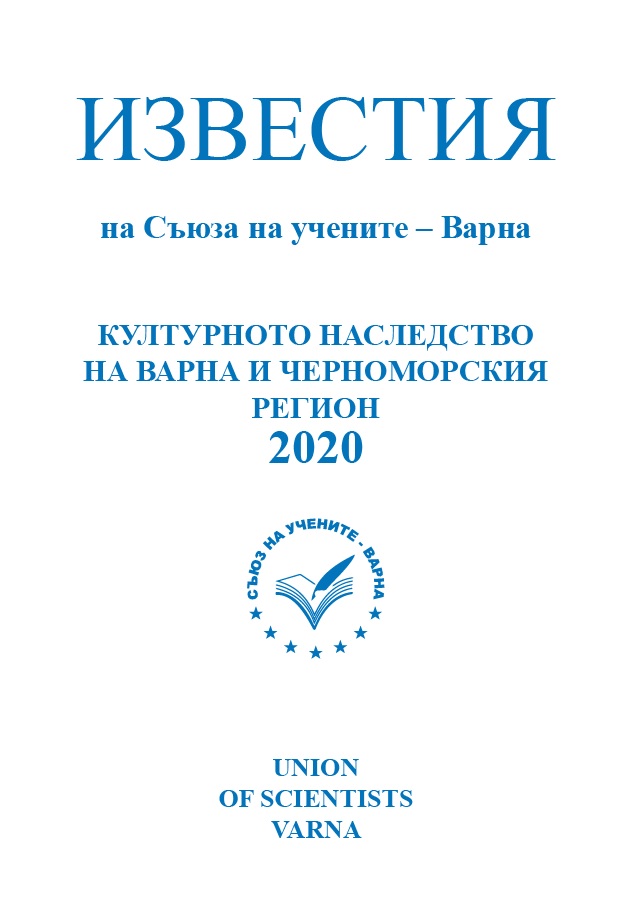 Summary/Abstract: This text is a modest attempt to pay the deserved and necessary respect to the Bulgarian scientists, designers, military engineers and technicians, as well as to the staff of the Nuclear Instrument and Dosimeter Factory in Pleven and the respective Institute, for the unique created by them for its time X-ray meter-radiometer RR-51M, which was used to measure urgently to clarify the radiation situation in a vast territory of the former Soviet Union, which included the territories of Ukraine, Belarus, and the western part of the Russian Federation after the unfortunate Chernobyl accident at the V. I. Lenin nuclear power plant on April 26, 1986 and to the chemists servicemen from the Chemical Service of the Navy of the People‘s Republic of Bulgaria for the same activity at our Black Sea coast.