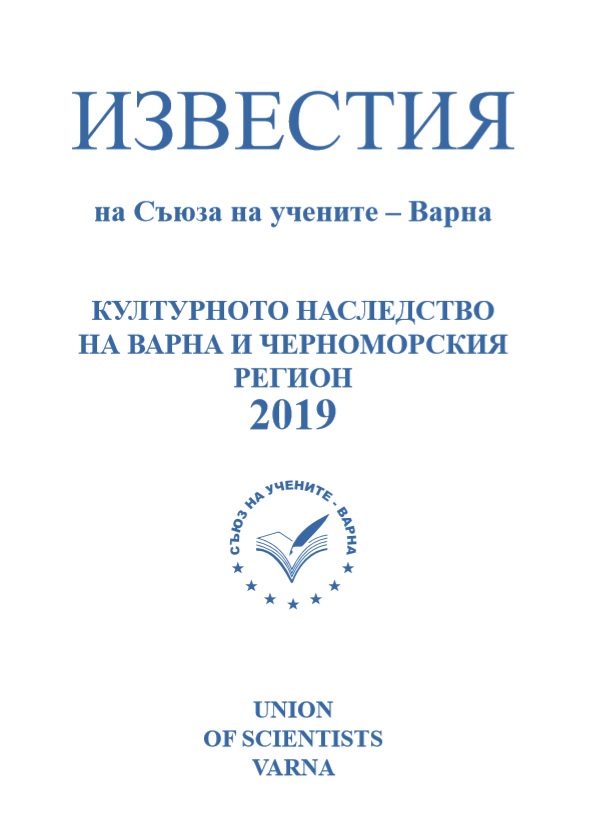 Summary/Abstract: The period of establishment of the settlement (city of Varna), the forms of its existence and its names from the time of ancient times to the present are identified. The names of the figures (by means of disclosed and preserved written records) were established, which changed its name during the different periods and the reasons for this. The possible origin of the city’s name and its meaning have been identified. It used to be called Odessos first and then Varna.