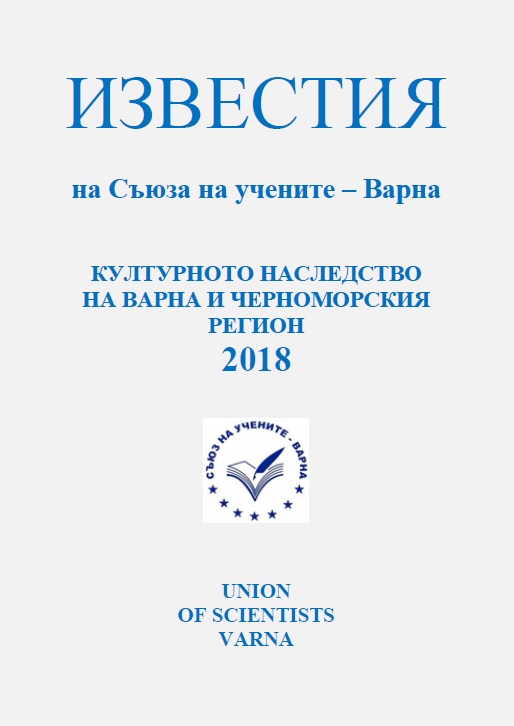 Summary/Abstract: In 1852, the book “ВѢКЪ БОЛГАРСКАГО ЦАРЯ СИМЕОНА” (“The Age of the Bulgarian Tsar Simeon”) written by the Bulgarian author and historian Spiridon Nikolaevich Palauzov was published by the Imperial Academy of Sciences at St. Petersburg. The book is concerned with two main topics: the reign of Simeon, and the state of literature at the end of the 9th and beginning of the 10th century. His description of the latter represents a summarization of works written during the first half of the 19th century by Russian and Czech authors mentioning Bulgarians, wherein are described the work of Saints Cyril and Methodius, together with their students and followers, to create the Bulgarian alphabet, the translation and writing of Orthodox Christian literature, and its spread to the countries which at that time were neighboring the First Bulgarian Empire.