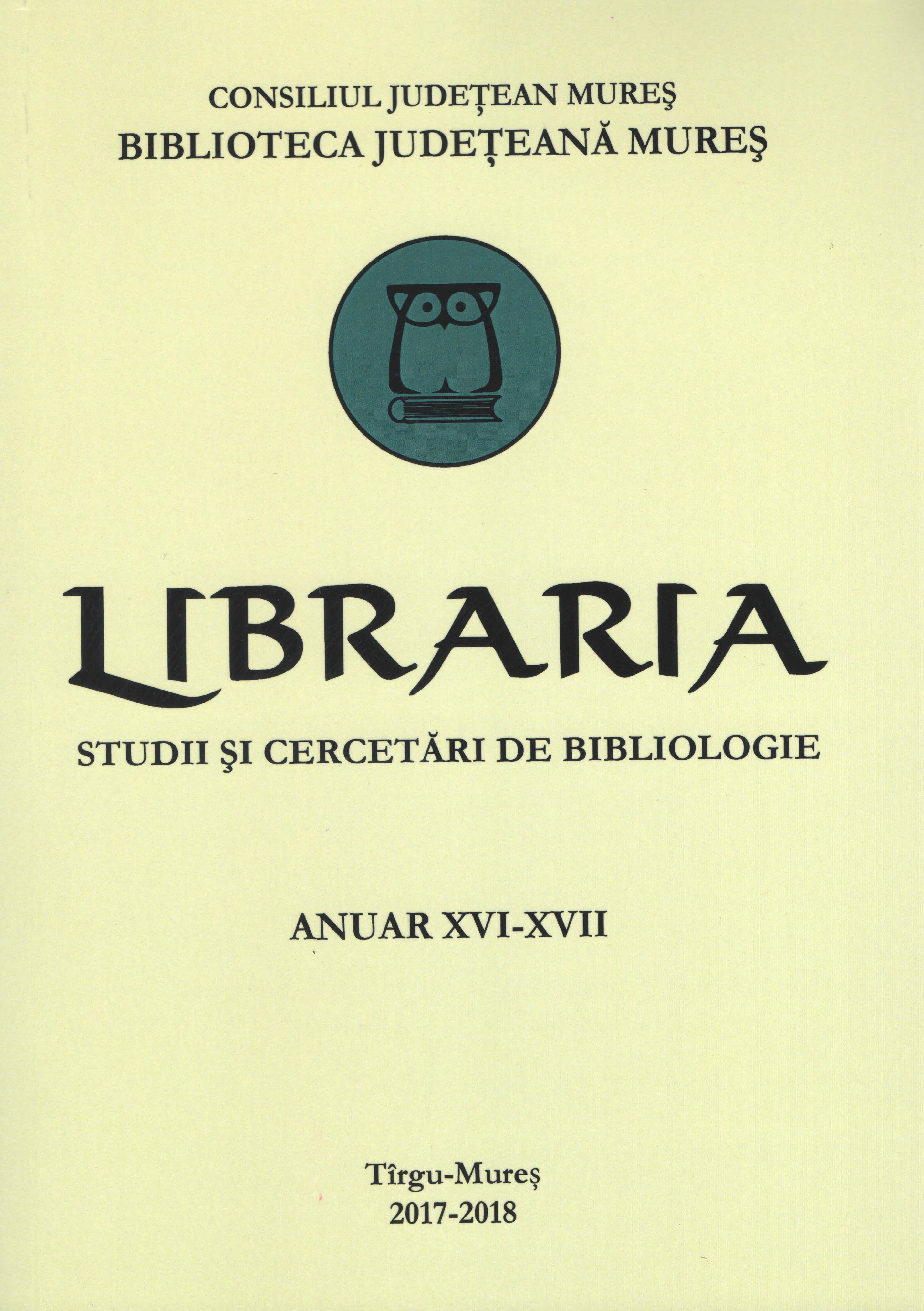 Summary/Abstract: Although few in number, the history of the Roman statues from the Teleki collection-Gorneşti, destroyed in September 1944 by the Red Army, is rather tumultuous. Described by the well-known historian Paulovics Istvan in 1942, these statues give us some glimpses about the religious and funeral believes of the provincial Roman society and about the fate of one of the most important private collections in the Transylvanian area.