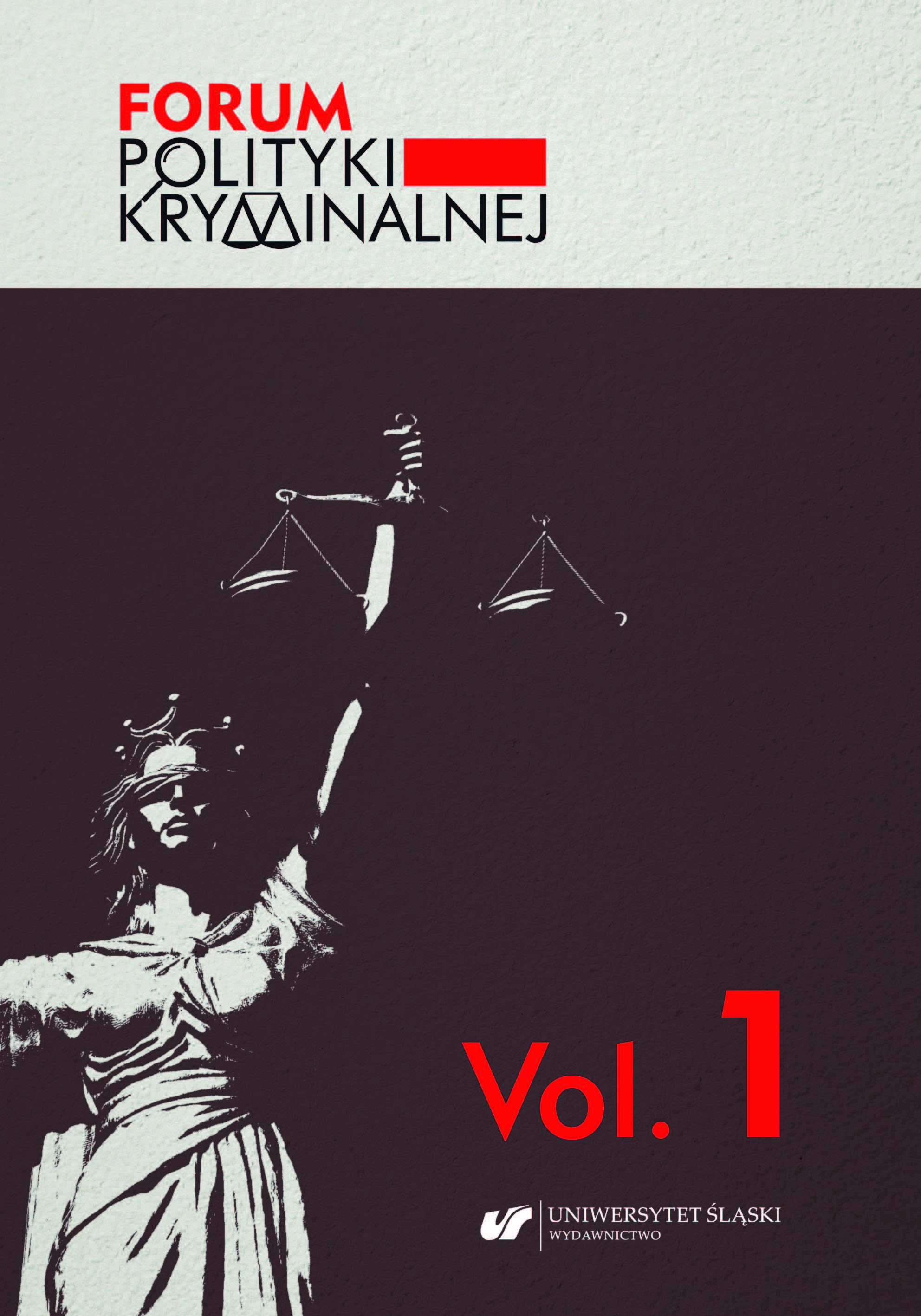 Summary/Abstract: Legislative response to tax crime reflects the trends that are observed throughout criminal law resulting from theory to which, a crime is an evidence of a defectively constructed law, the result of which is increasing instability, casuistry and regulatory drift with tendency to extend of scope criminalization and aggravating penalties. In the field of tax crime, it is called “closing tax loophole”. The legislator, by declarating war on tax frauds, didn’t increase penalties for tax frauds, however, legislator increased penalties for unreliable invoice and bills trading. Within the Fiscal Penal Code, this is reflected by tightening of a provisions concerning the unreliable invoice and bills trading, while within the Criminal Code – introducing a aggravated types of documents forgery which have their subject invoices. The draft amendment of the Fiscal Penal Code (December 2018) was another manifestation of discussed tendencies. Its essence came down to further extend of scope criminalization, aggravating penalties and distortion of priority of principle for enforcement to public levies. However, this draft didn’t enter into force, instead, for two years – the legislator, by means of amendments, consequently, extends the scope of criminalization, extending it to the cases of failure or improper performance of information obligations. Apart from tax frauds, what concerns to tax authorities and legislators of several countries, is the so-called “aggressive tax optimization”, in which certain activities, e.g., asset disposal or social structure transformation, are undertaken solely or primarily – tax burden reductions. Its criminalization extends to the far “frontiers” and leads to imposition of criminal penalties for failure or improper fulfillment of reporting obligations the so-called “tax scheme”, which is intended to allow, to tax authorities – an early identification of taxpayer’s behaviours that are reflected by aggressive tax optimization.