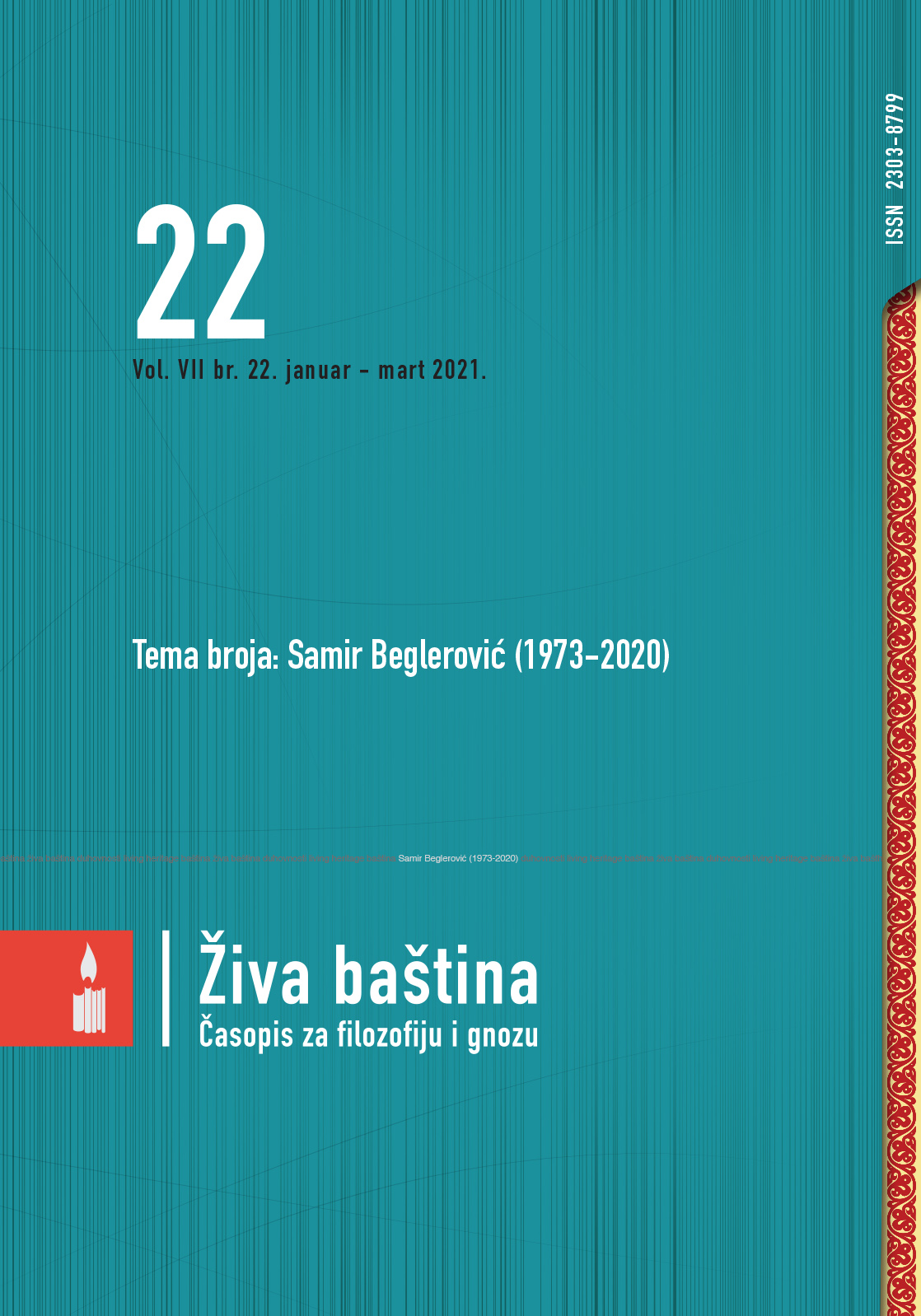 Summary/Abstract: The paper presents the basics of the teaching on vilayet within the constitutive and interpretative tradition of Islam. The concept of vilayet belongs to the earliest Sufi experience although, as it is the case of theological and legal doctrines, it will be explicated only a few centuries later as one of the most important and complex questions debated by famous Sufi teachers. It is precisely the teaching on vilayet that would be the cornerstone on which Ibn‘Arabī will build his own Sufi system, by systemizing the ideas and spiritual experiences of his predecessors, and, in the following centuries it would influence not only the Sufi, but also the theological and philosophical streams of thought. The Maghreb school of tasawwuf, to which Ibn ‘Arabī belongs and from which the Shadhili Sufi order arouse, was especially focused on the questions of vilayet, the spiritual hierarchy of evliya and the doctrine of the perfect human, i.e. a qutb or the spiritual pole of the universe. However important vilayet may be on the theoretical level of tasawwuf, it is no less important on its practical level as an initiatory power without which it is impossible to set foot on the spiritual path.Therefore, without getting acquainted with the contents and dimensions of vilayet one cannot discuss the deeper and essential understanding of tasawwuf. However, it was not just Sufi teachers who debated the question of vilayet, but so did theologians and philosophers.