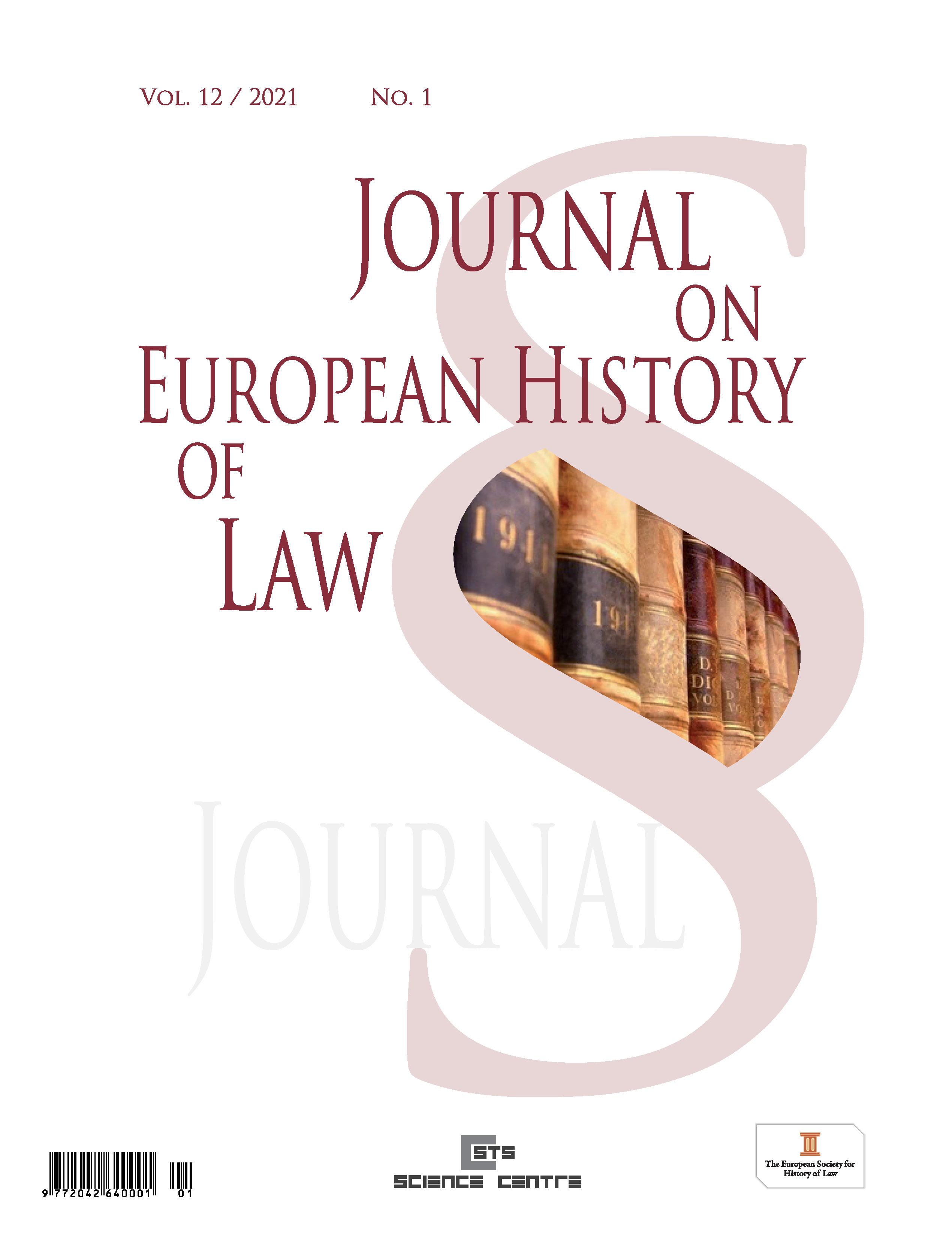 Summary/Abstract: This contribution investigates how the great achievements of the Roman Antiquity in the field of private law survived in the oeuvre of the Middle Ages’ Legists and then how they were preserved these days’ modern codifications. The example and nonetheless the temporal middle point, through which the paper examines the continuity of legal thoughts was the 13th century Brocardica aurea elaborated by the meaningful Bolognese glossator, Azo Portius. The opus contains an adagium, according to which „venire contra factum proprium nulli conceditur“, i.e. “no one shall act contrary to his or her previous conduct”. The proverb was established on many cases mainly located in Emperor Justinian’s Digest and Codex. The paper classifies many of these cases into the genera of modern legal notions, and analyses detailed some of them belonging to the contemporary private law category of property law. These cases showed that the ancient Roman requirement of bona fides had as strongly dominated even some basic rules of Roman Law as clearly determined the Art 1:3 § 2 of the new Hungarian Civil Code in effect that: “The requirements of good faith and fair dealing shall be considered breached where a party’s exercise of rights is contradictory to his previous actions which the other party had reason to rely on.”