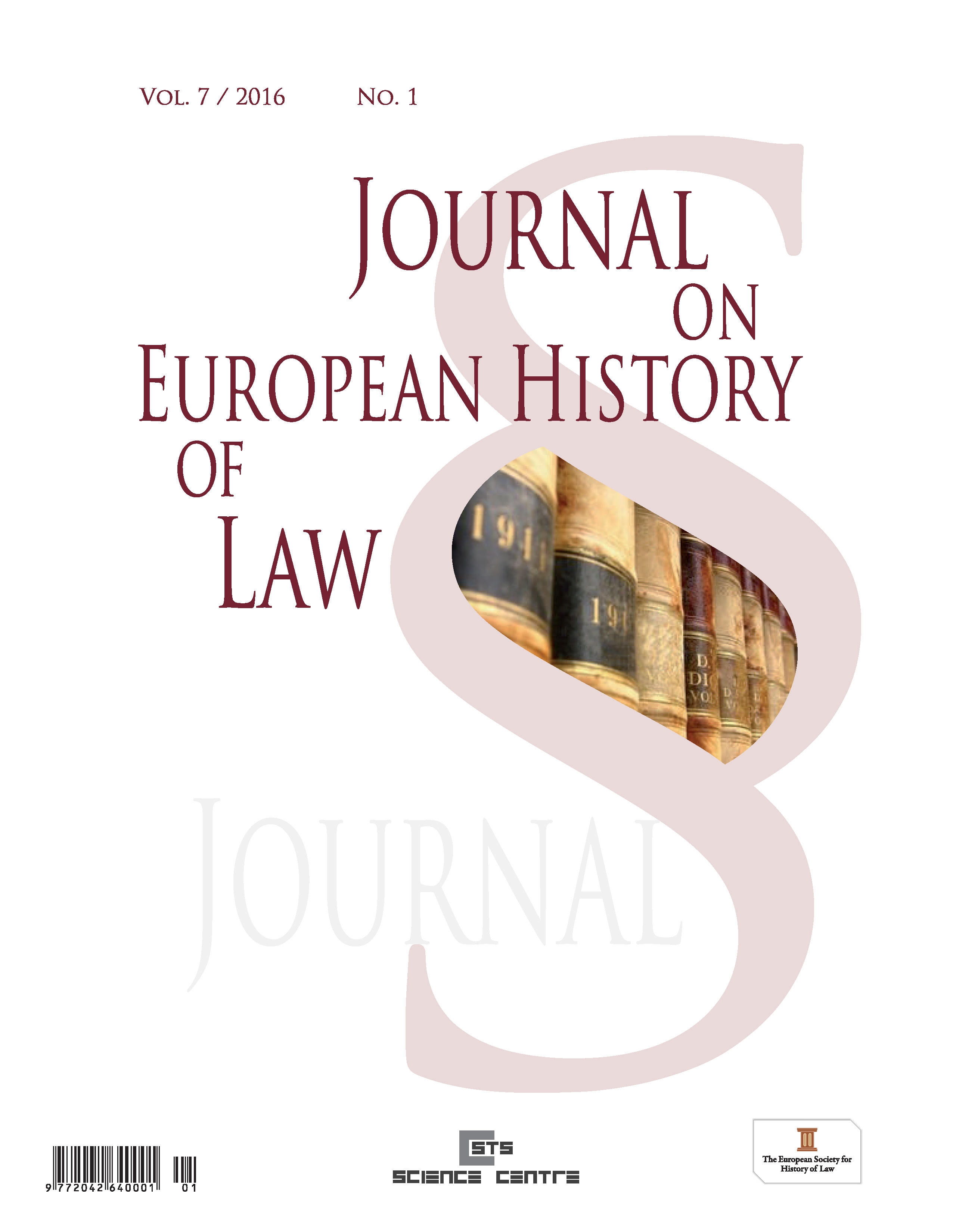 Summary/Abstract: This contribution continues a previous investigation concerning parallelisms between Anti-Fraud Creditor Protection Laws (AFCPL) and their socio-economic background lying usually in crises phenomena in different ages and legal regimes. Debtors’ massive liquidity crisis in late Roman Republic and 21st century Hungarian ‘post-Lehman’ crisis of household debtors of mortgage home loans are as similar to each other as the morals of the prolific ancient casuistics based upon a general-clause-like ruling upon actio Pauliana are useful to consider for new shrewd non-contractual fraudulent misconducts committed in Hungary. This paper complements these analogous objects with the instance of 16th century England, the ‘Mid-Tudor’ era of which was also proved to be an example of the analyzed correlation between AFCPL and its critical socio-economic setting. The essay offers three evidences for proving that Mid-Tudor England and Fraudulent Conveyances Act (FCA) also suit to the comparison: the one is the history of legislation of England’s AFCPL, the second is the FCA’s way of formation and the third proof lies in the results of English historiography on the Mid-Tudor era.