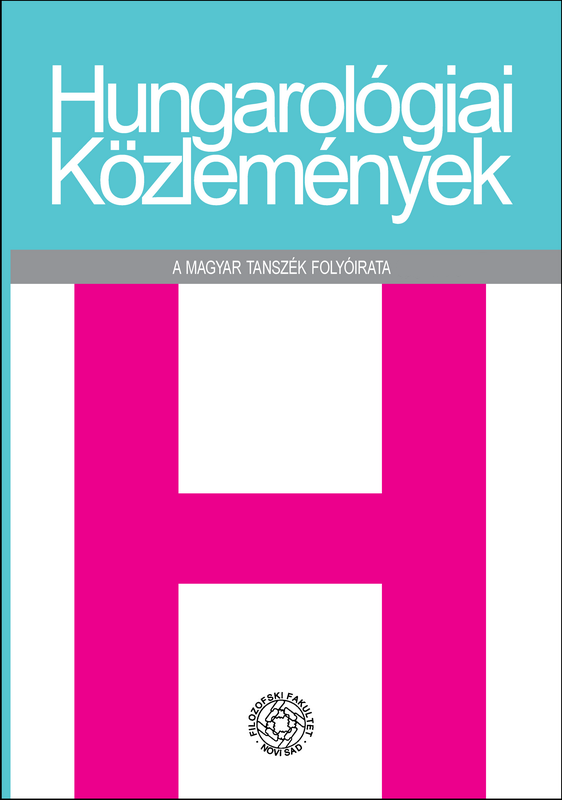 Summary/Abstract: The essay investigates the central position of the royal court in the culture of sixteenth century England. The figure of Henry VIII represents a significant turning point, as his enhanced literary and art patronage and his political reformation established the basis for the thriving literary productivity of the second part of the century. Among the influential courtiers of the other outstanding monarch, Queen Elizabeth I were the leading poets of the age, Sir Philip Sidney and Sir Walter Ralegh. Furthermore, the works of John Lyly, George Gascoigne and Edmund Spenser were written for courtly contexts, giving rise to a special literary discourse which made use of the emerging cult of the queen and exerted an influence on the literary production of the whole age. While the impact of the royal court’s literary patronage dominated the Tudor era, by the seventeenth century this special role of the court faded.