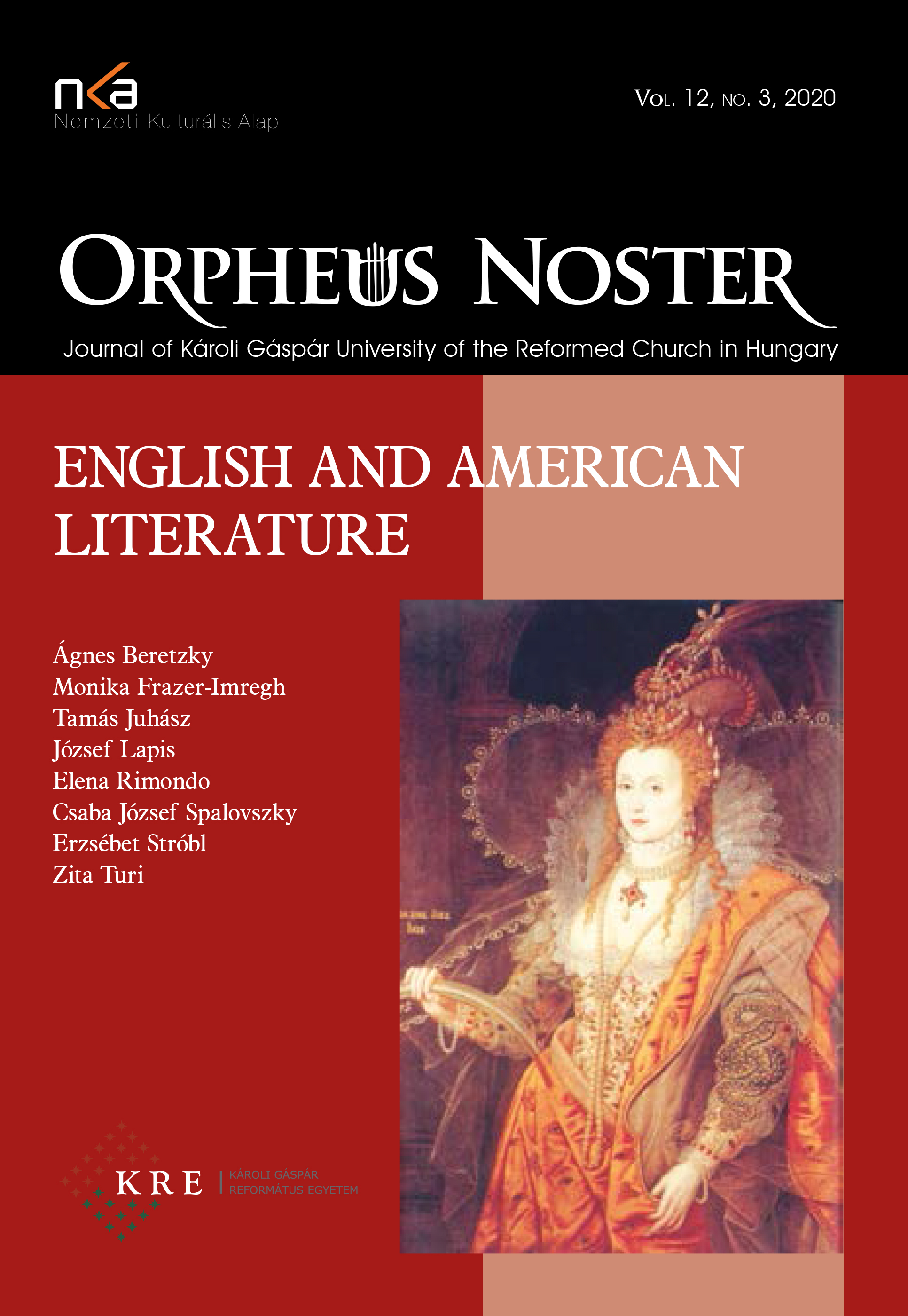 Summary/Abstract: Queen Elizabeth’s forty-five year reign is marked by refined representational strategies that aim to justify her rule as queen. One of the central issues she continuously addressed was female authority that defied traditional interpretations of the role of women within society. Instead of avoiding the question of her gender, Queen Elizabeth’s speeches, prayers and portraits consciously included corporeal references both to refute misogynist arguments and to manipulate gendered references as validation of female power. The article will analyse the metaphors of body in the Queen’s rhetoric and official representation in order to underline their significance as means to justify queenship in sixteenth-century England.