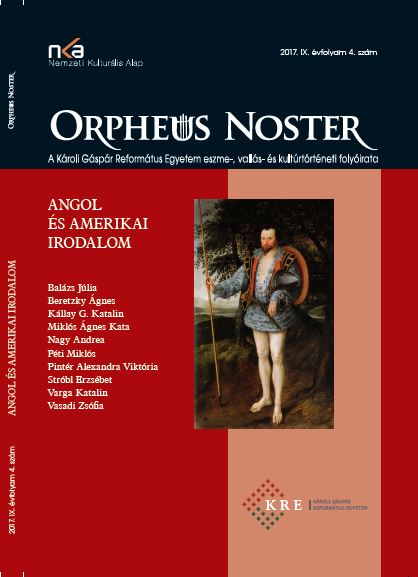 Summary/Abstract: The costume of the famous ‘barefooted’ portrait of Captain Thomas Lee, who served three decades in Queen Elizabeth I’s campaign against Ireland in the late sixteenth century, is widely considered to refer to ‘wildness’ and ‘savagery’ associated with Ireland in contemporary English writings. The following paper will argue that the attire of Lee may also allude to the courtly image of the Wild Man as it appeared in Elizabethan entertainments where it was transformed into a gendered compliment to the queen emphasising unconditional service. This courtly aspect may serve as a key to the deciphering of the 1594 canvas that was presumably commissioned by Lee’s famous courtier cousin, Sir Henry Lee, the initiator and champion of the annual Accession Day tilts of the queen, one of the chief devisors of court pageantry and shows in which wild men appeared. The political appeal of the portrait is underscored by Thomas Lee’s handwritten treatise about Ireland submitted to the queen in the same year the portrait was made, in which he fashions himself as a spokesman of the poor locals. The present paper treats the portrait and the text of Lee as a pair, and argues that both adumbrate a desire for the service of the queen.