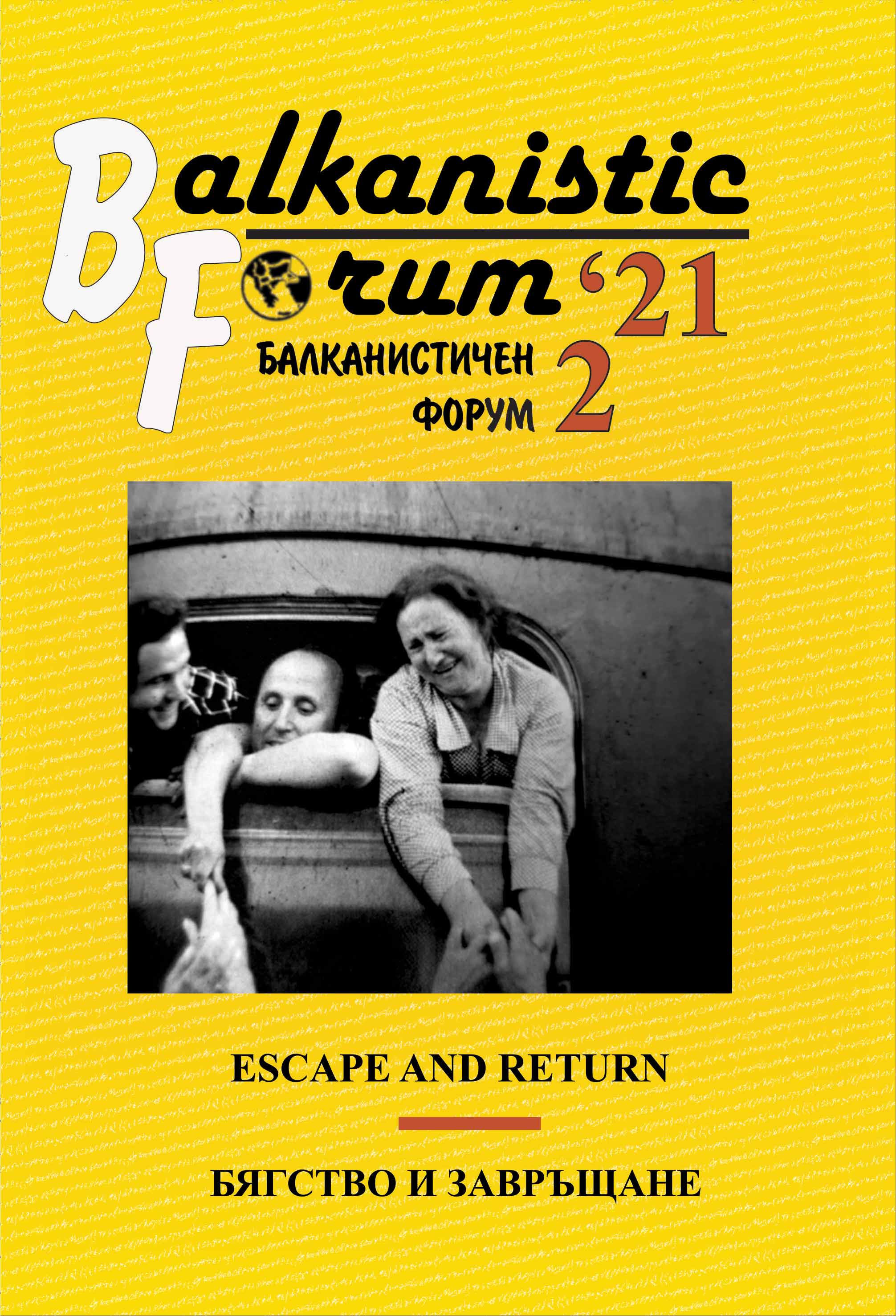 Summary/Abstract: The flow of refugees and displaced people from the present territories of Bulgaria to the Ottoman Empire and Turkish Republic continued more than a century. In the scientific researches the refugee problem usually is considered from the political and historic point of view, the authors basing their studies mainly on official documents, treaties and bilateral agreements, protocols and reports preserved in different archives, in which personal experiences and human stories are lacking. The memories and the impressions of victims and witnesses shared in memoirs and in the press present the most vivid, intimate and realistic human stories. Some of the popular newspapers published testimonies and papers of the eviction from 1969 - 1978 which took place in the frame of a bilateral agreement. Three series of reportages published from the beginning of 1968 to the end of 1969 testified about the realistic attitudes of the Turkish minority, the personal drama of some of its representatives (leaving or staying in the totalitarian state) in the stormiest and full of tension years of negotiation, signing and starting the limited emigration. The aim of this research is to present the public discourse in Turkey about this exodus which have not found proper place in the researches.