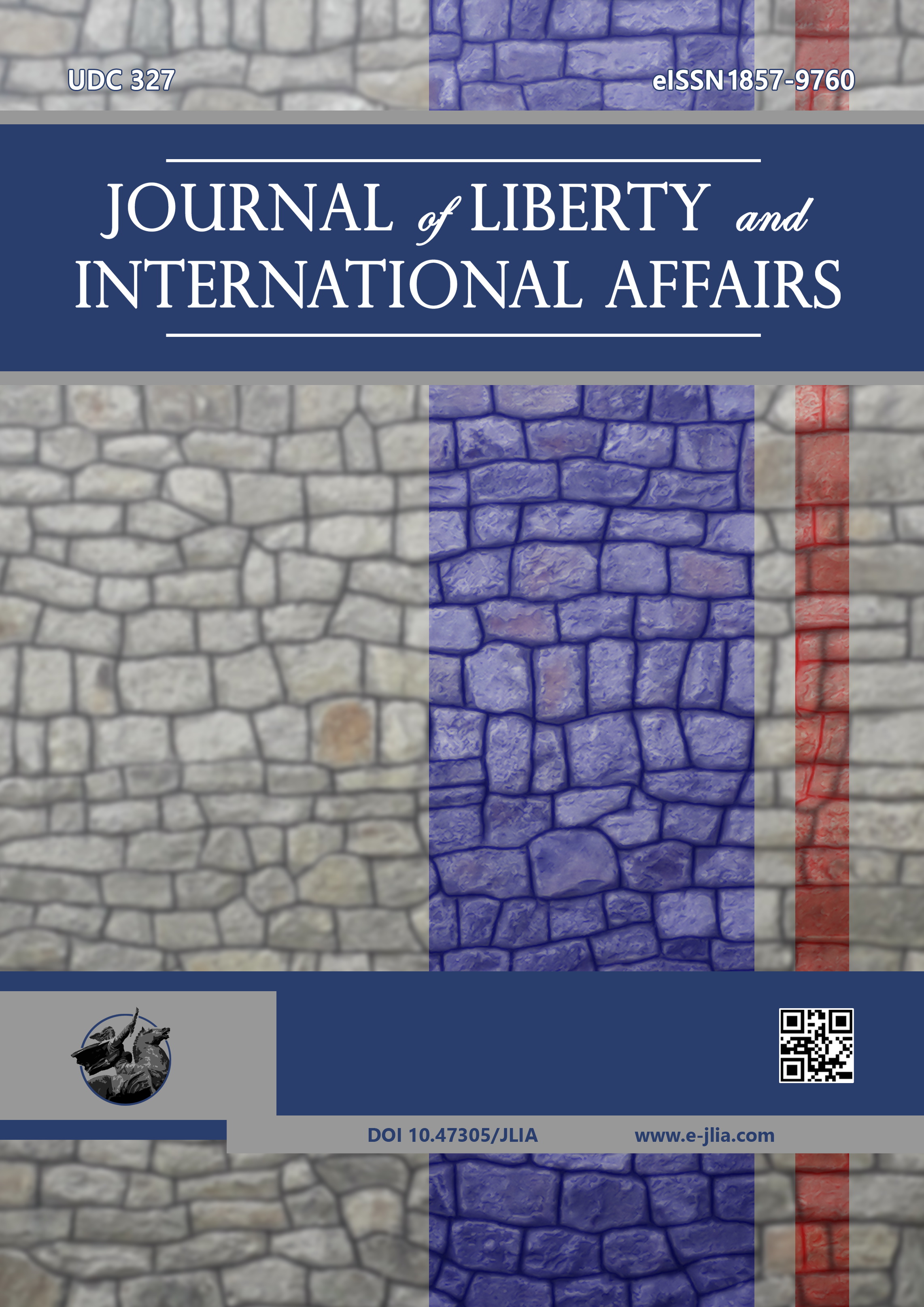 Summary/Abstract: Since 2009 Russia has increased its military forces in Abkhazia and South Ossetia and pursued the policy of ‘creeping annexation in the occupied territories of Georgia. Today, 20% of Georgian territories are occupied by the Russian Federation. The Russian-baked separatists continuously erect barbed-wire border posts in one of the occupied regions of Georgia-South Ossetia and detain Georgian people, under the pretext of ‘illegally crossing the border’. Fundamental rights of the local population are violated daily since the occupants install barbers through people’s houses, gardens, and cultivated lands. Innocent citizens are forced to leave their homes, belongings, and cultivated lands that are left beyond the occupants’ demarcation line. The paper argues that along with other global challenges of the world, the USA-Russia clashes of interests are also found with the Georgian conflicts. While Washington hugely supports Georgia’s territorial integrity and welcomes its Euro-Atlantic aspirations, the Russian Federation, on the contrary, prevents the aforementioned process and directly opposes Georgia’s integration into NATO. The USA condemns Russia’s creeping annexation of Georgian territories and continuously calls on Russia to respect the sovereignty and territorial integrity of an independent country. Furthermore, the USA-Russia relations have considerably deteriorated following Russia’s military intervention in Georgia and the recognition of Abkhazia and South Ossetia as independent states.