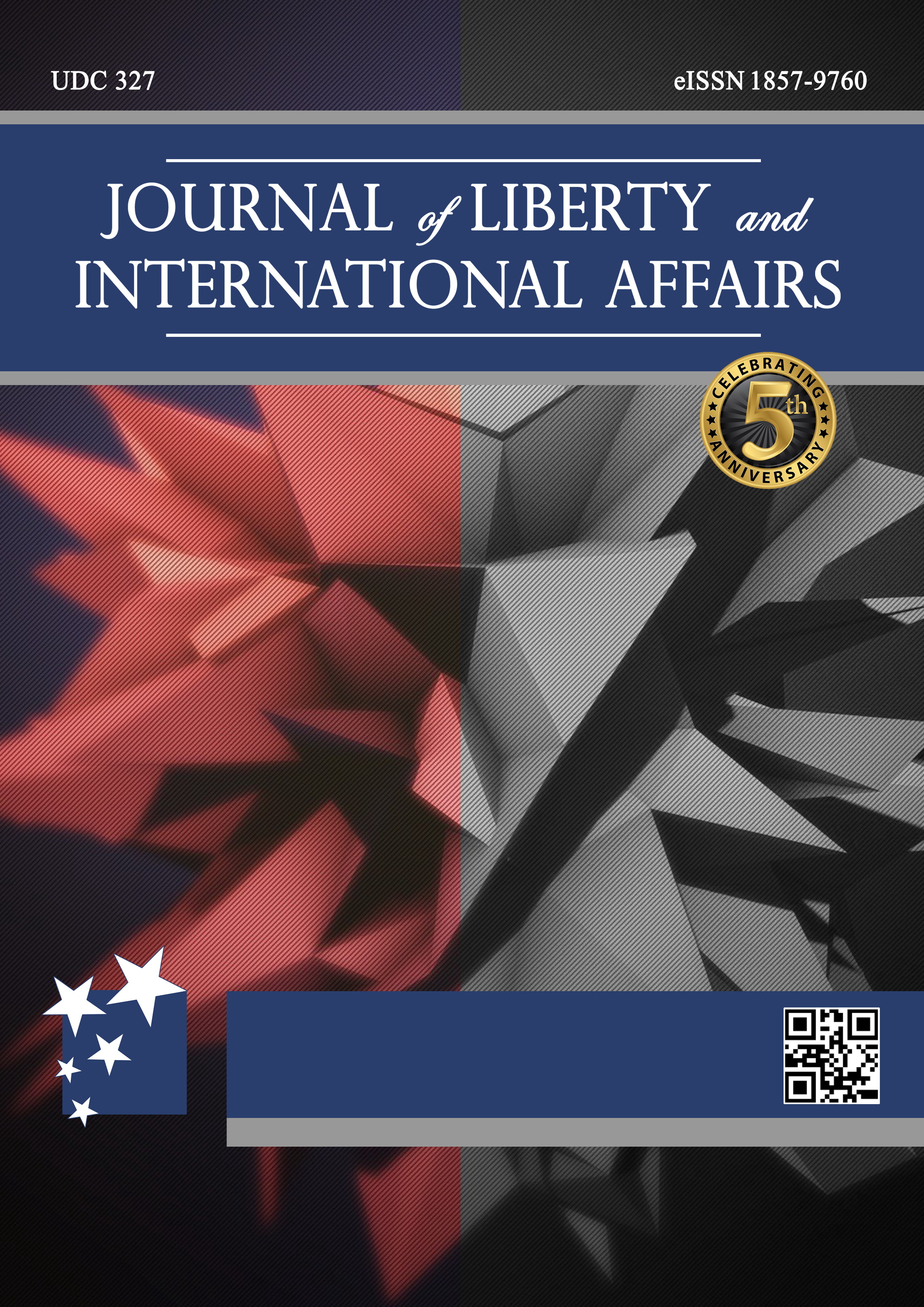 Summary/Abstract: For more than twenty-eight years, following the disintegration of the Soviet Union, Russian-Georgian relations have been a substantial ground for mutual confrontation, sharp dispute, and a lack of trust. Continuous tensions and disagreements have adversely affected efforts to achieve a proper balance in bilateral relations between the neighboring countries and resulted in a number of direct and indirect confrontations. Whilst the Russian president seeks to restore Russia’s great power status, regain its past glory and control strategically important regions of the former Soviet space, Georgia, from the very first day of independence, tries to maintain its sovereignty and territorial integrity, develop modern state institutions, strengthen democratic values and integrate into the Euro-Atlantic structures. The paper aims to study Moscow’s current foreign policy strategy towards Georgia following the ‘Rose revolution’ and argues that Russia’s military intervention in Georgia, in August 2008, was a clear illustration of classical realism used by a great power in the XXI century. Russia actively uses hybrid warfare and regularly employs economic leverage on Georgia to eventually achieve its political ends in the Caucasus region.