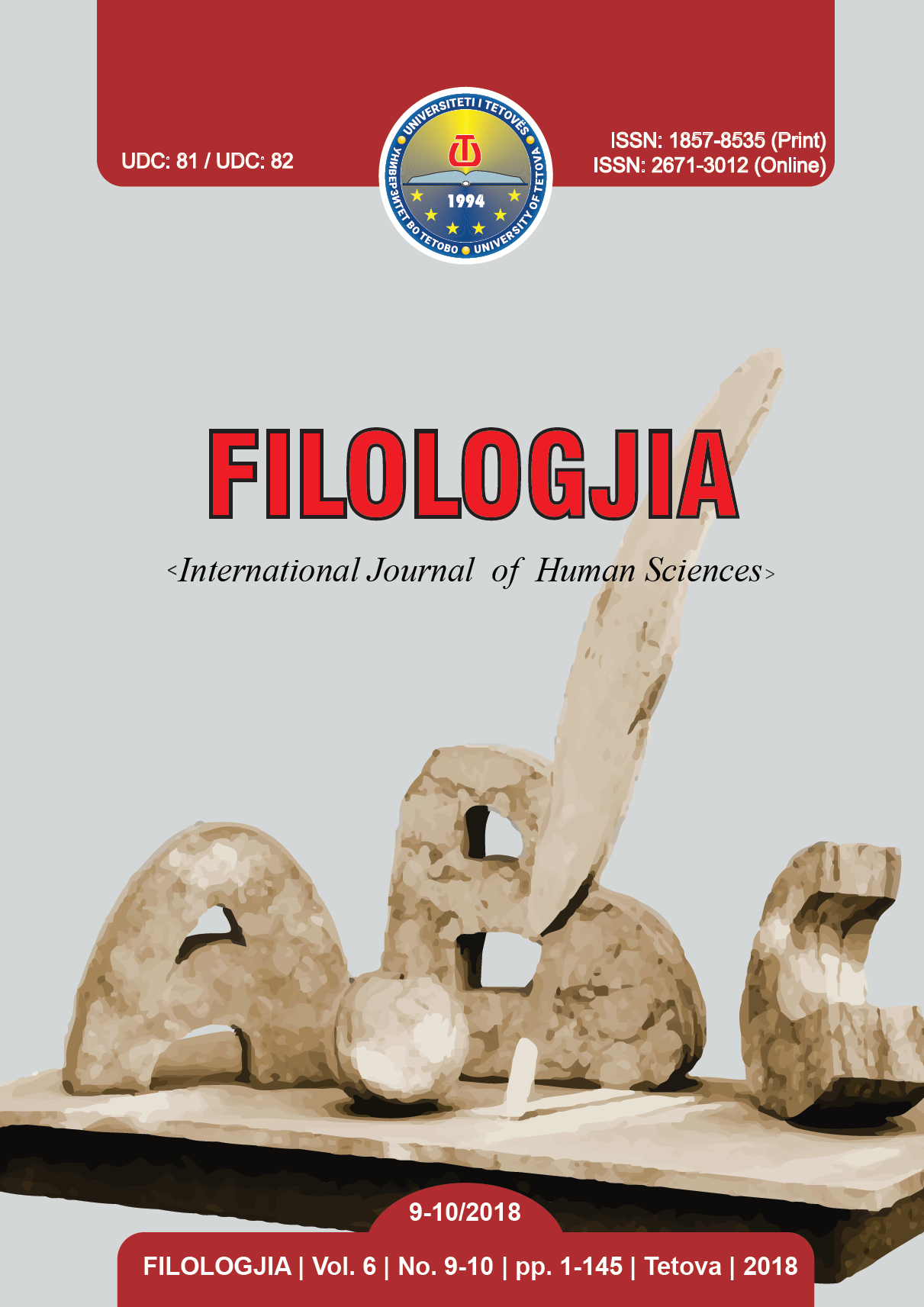 Summary/Abstract: In this paper we will present the writing method (usage) of Albanian toponyms in textbooks written in Albanian - textbooks of different subjects, of elementary and secondary schools, used in Albanian schools in Macedonia during the eighties and nineties of the XXth century. Texts of non-Albanian authors that have been translated and used as textbooks for Albanian students will be taken into consideration. The study shows that in these texts we find desecration of Albanian toponyms, such as: Skopje for Shkup, Tetovo for Tetovë, Ohrid for Ohër etc. We have also analyzed textbooks from 1991 and to date. The latter have a fair use of the toponyms in question