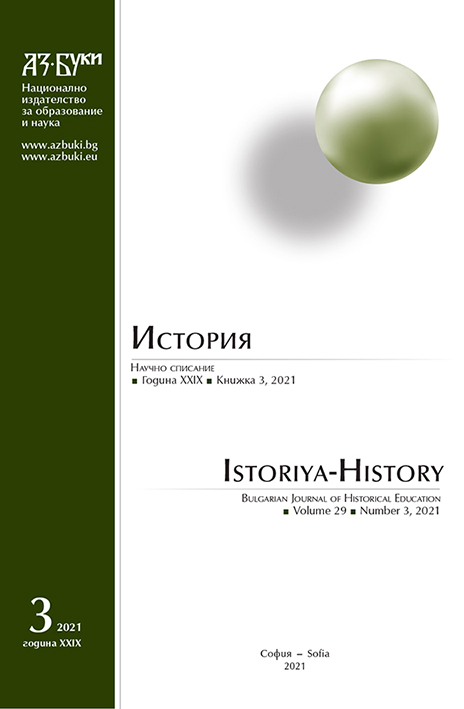 Summary/Abstract: The prehistoric complex of Provadia-Solnitsata is located close to the modern-day town of Provadia in Northeastern Bulgaria. The remains represent the oldest salt-production site in Europe (5600 – 4350 BC) from which emerged the earliest prehistoric urban settlement on the continent (4700 – 4350 BC). The complex occupies an area of approximately 30 hectares. The emergence and development of the site were closely related to the largest and in fact the only rock salt deposit in the Eastern Balkans, the so-called Mirovo salt deposit on which the settlement sits. Salt production on the site was based on the brine (thick saline water) that flowed out of this salt deposit. Brine boiling in ceramic pots at Provadia-Solnitsata is the earliest example on record in Europe for the use of this technology in salt production. It was practiced on this site for longer than one millennium. The heat needed for the process was generated in advance in a special installation or alternatively, was directly provided мby an open fire, in both cases by burning firewood. At the end of the Chalcolithic, a change of technology had to be introduced – the water from the brine was then evaporated in a large ‘basin’ by using heat from solar radiation. The development of the five parts of the complex is presented: the tell with deposits from the Late Neolithic and the Chalcolithic, a cemetery from the Early Bronze Age, a Thracian ‘ruler’s residence’ from the 2nd – 1st centuries BC and a very large tumulus on top; a salt-production center from the Late Neolithic and the Chalcolithic together with ritual facilities from that time; a Late Neolithic pit sanctuary and a cemetery from the Middle Chalcolithic over it; a pit sanctuary from the Late Chalcolithic; a cemetery from the Late Chalcolithic.