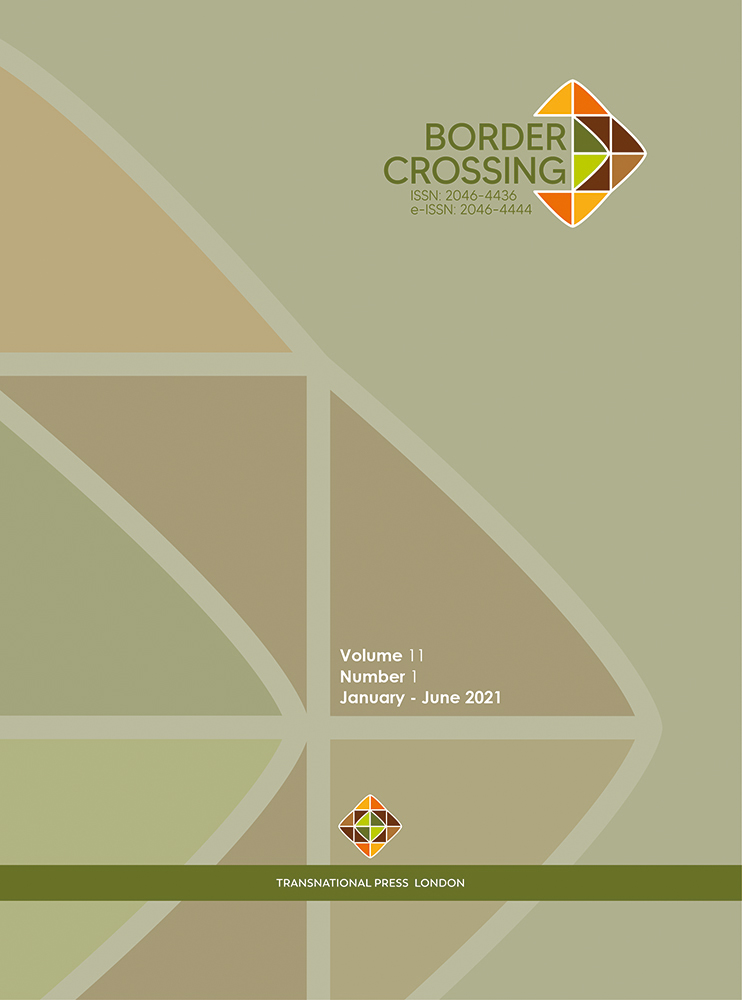 Summary/Abstract: In dominantly Muslim societies, there have been two major feminist paradigms referred to as “secular Muslim feminism” emerging at late nineteenth century and “Islamic feminism(s)” arising after the 4th women world congress in Beijing in 1995. They evolved in historical contexts where new subjects and identities were being re/fashioned out of shifting combinations of religious, class, ethnic, and national affiliations. On the one hand, secular Muslim feminism joined the western oriented first wave of liberal feminism including secular nationalists, Islamic modernists, humanitarian/human rightists, and democrats. Islamic feminism, on the other hand, is expressed in a single or dominantly religiously grounded discourse taking the Qur'an as its core text. In this article, I reflect on the roots of feminism in the Middle East with a particular emphasis on Egypt, Iran and Turkey. I discuss secular feminism and Islamic feminism, and what makes them distinct. Finally, I discuss whether a new wave of Islamic feminism has been formed with the criticisms of a new generation of Islamic feminists.