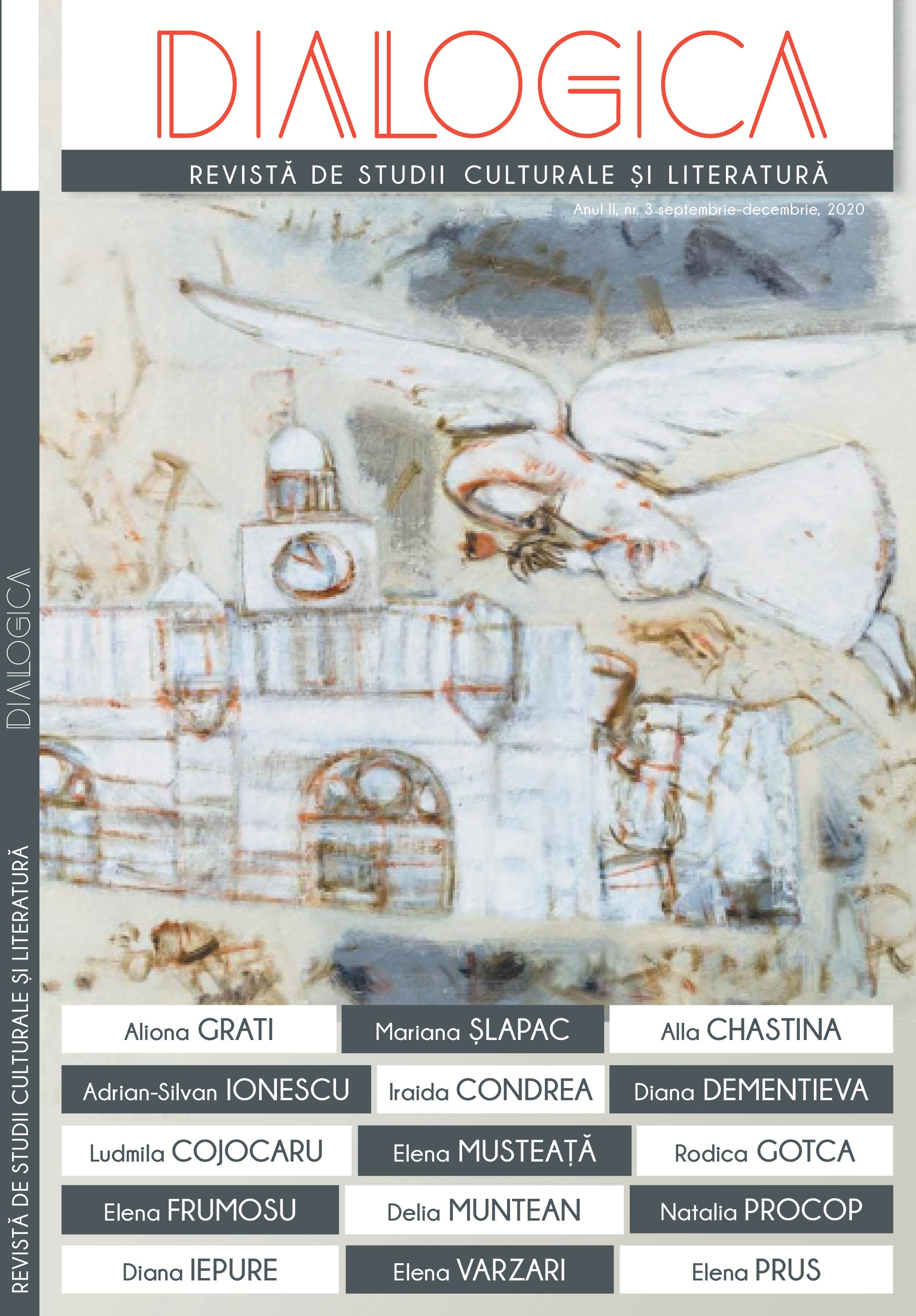 Summary/Abstract: The Second World War, for the population of Romania from the east of the Prut River, began with the annexation of 28 June 1940, based on the secret additional protocol of the Soviet-Nazi pact Molotov-Ribbentrop Pact of 23 August 1939. Thus, the period June 1940 – August 1944 in memory of local communities preserves multiple traumatic memories of political repression, mass arrests and deportations, war disaster and human losses on both sides of the front, including massacre of the Jewish and Roma communities, epidemics, evacuations and mass destruction – issues sequested to historical knowledge for a long time. This study aims to elucidate the image of war, reflected in the childhood universe of a segment of voices marginalized by the discourse of Soviet historiography – the cohort of “children of enemies of the people”, emerging in the first year of forced Sovietization in the Moldavian SSR. Their memoirs on the events surrounding the Second World War are an important source for synthetic studies on the totalitarian past, but also for researching the impact of Soviet policies on contemporary society of the Republic of Moldova.