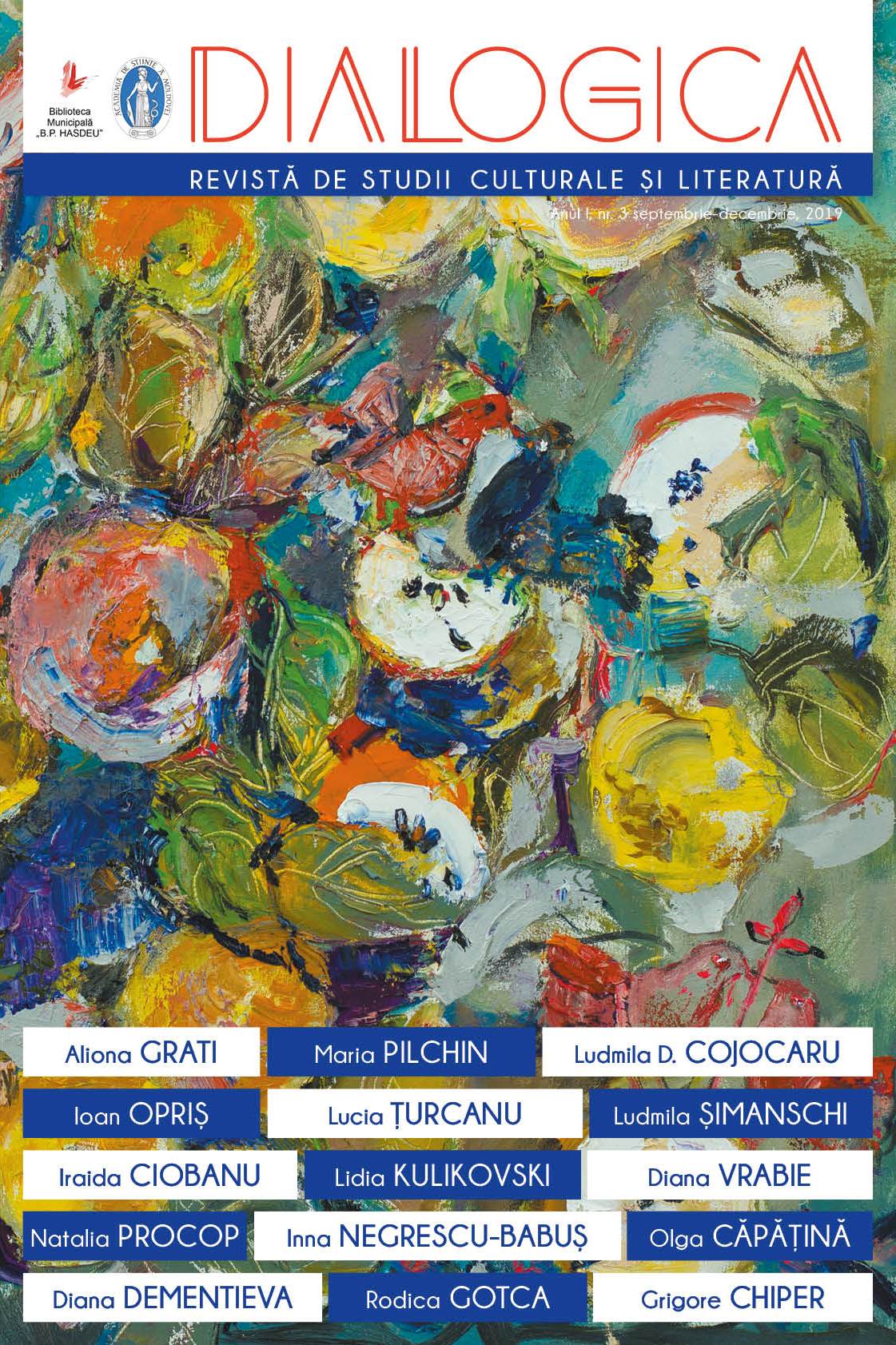 Summary/Abstract: The study analyzes phenomenon of the traditional Romanian wedding in the context of dramatic changes of the middle of the 20th century, especially of those produced in the communities of Bessarabians deported by the totalitarian-communist regime of the Moldavian SSR and imposed, between 1941–1956, to stay in the remote regions of the Soviet Union. The use of original sources – oral history documents, illustrative testimonies (photographs, journals, letters), papers from the family archives – and identifying the main narrative themes relevant to the survivors’ memories allowed the author to elucidate the popular customs and representations under the conditions of forced exile. Beyond continuity at the level of wedding practices and attributes of ritualized communication, the functions and role of its main actors, the study brings to the attention of researchers the semantic ruptures and the cultural transformations produced in the nuptial tradition of deported Bessarabians. The ideological prescriptions of the totalitarian-communist regime with regard to the marriage of the descendants of the „enemies of people”, circumstances in which the Bessarabian deportees in Siberia and Kazakhstan have affected the ethno-cultural roots, at the same time requiring the development of new models and strategies of solidarity, capable of maintaining identity and anchorages in the home tradition.