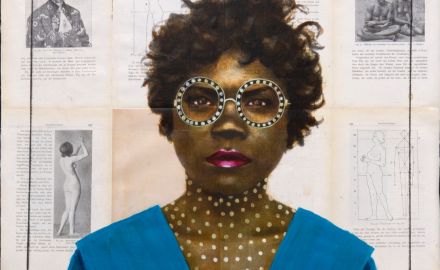 Summary/Abstract: The article offers an analysis of the situation of black German men and women after 1989 in the context of post-unification contests of memory. In contrast to the wide-spread and relatively consensual policy of remembering the Second World War and the Holocaust, which was aimed at unification of the German society divided for 40 years, the works of Laura Horelli and Mwangi Hutter discussed in the article are examples of alternative discourses around the definition of the contemporary German identity. They question the dominant and coherent narratives present in numerous post-unification publications and exhibitions treating the specificity of Germanness and German art, and constitute an appeal to broaden the symbolic borders of Germanness.