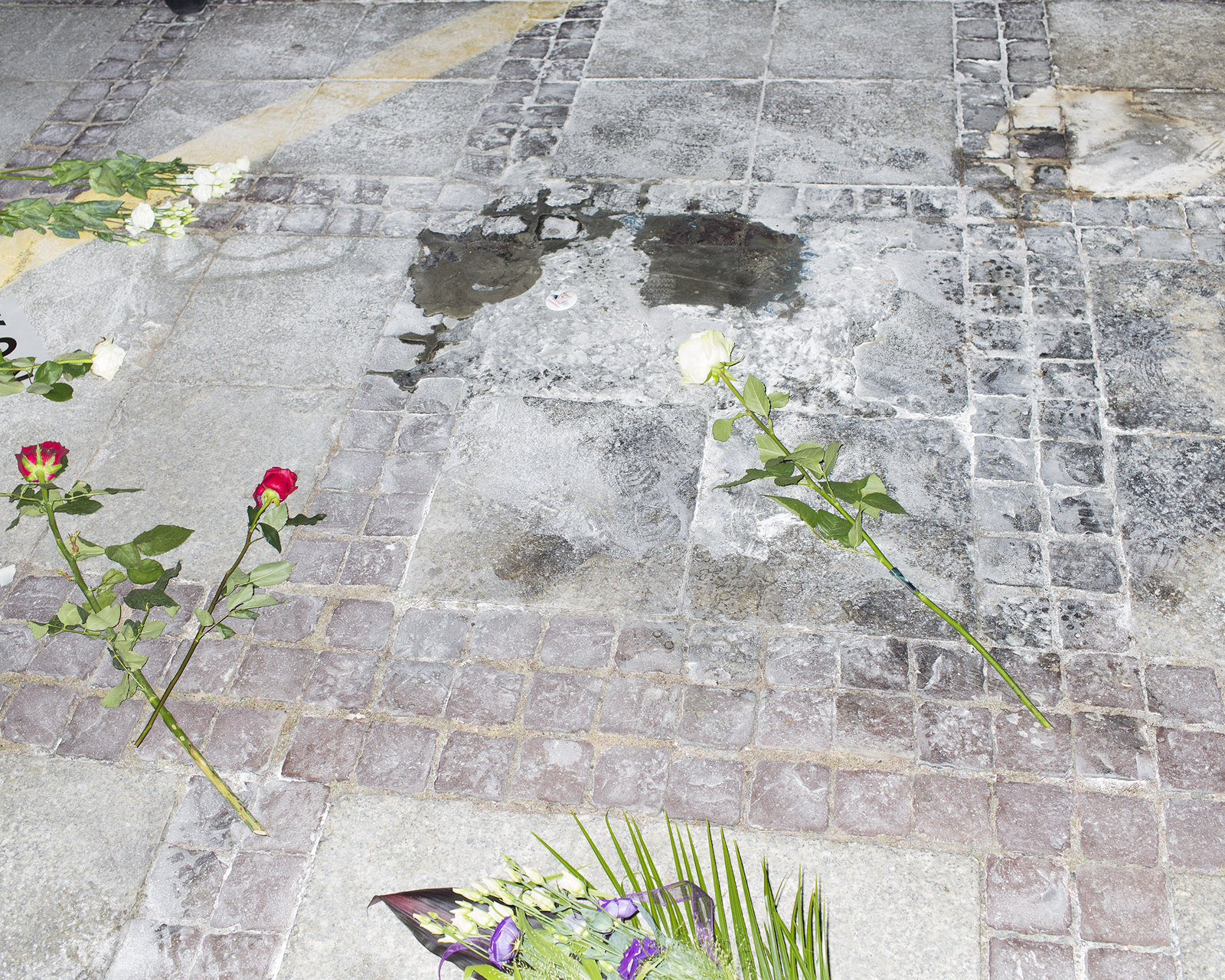 Summary/Abstract: This article aims to examine the category of carnality and the bodily risk of the modern protests from the perspective of visual culture studies. The theoretical basis of the proposed approach is Judith Butler's performative theory of assembly and her concept of „precarious life”, transferred to the practice of producing images of protesting bodies. I examine the political power of selected visual representations of an active and vulnerable body and trace the visual figure of the „precarious body” in its various forms - as an "icon" and a "poor image" - and the circulation of protest images in social media. An important analytical frame of this article is the case study of the Pepsi advertising spot, in which the "precarious body" figure was used for commercial purposes, and which I treat as a kind of visual meta-commentary on different practices of producing and using visual representations of bodies during the act of political resistance.