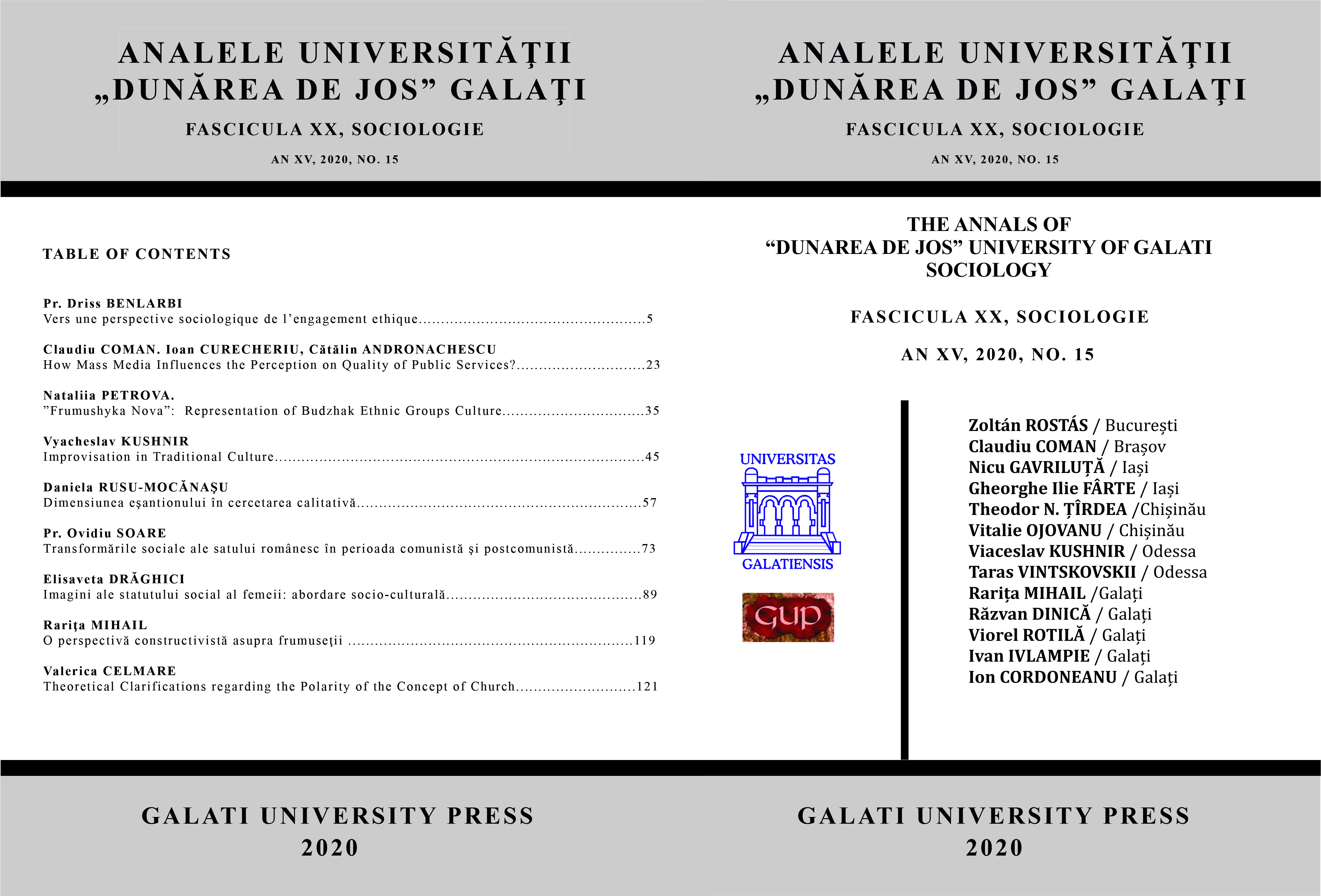 Summary/Abstract: During the interwar and communist periods, the Romanian society was subjected to transformations, both at the level of social actions and the level of the collective mentality. The Romanian village was in the foreground of these transformations. Neither interwar society nor communist society reached the boundaries of the ideal society, as the social reformers of the time intended. In the interwar period, the social elites hoped to build a better society, looking at their aims and ways of achieving it through social studies and research. In the communist period, things were simpler. This time it was no longer considered necessary to find out the direction in which the country would go. Based on the Marxist-Leninist ideology, they wanted the socialist development of the country, implicitly of agriculture, and the transformation of the villages, through a forced process of urbanization. This process stopped in the 1990s, which would have led to the disappearance of the specificity of the Romanian village through demolition.The present study wishes to present some aspects of the transformation process, through which the Romanian village has been passing, from the communist and post-communist period.