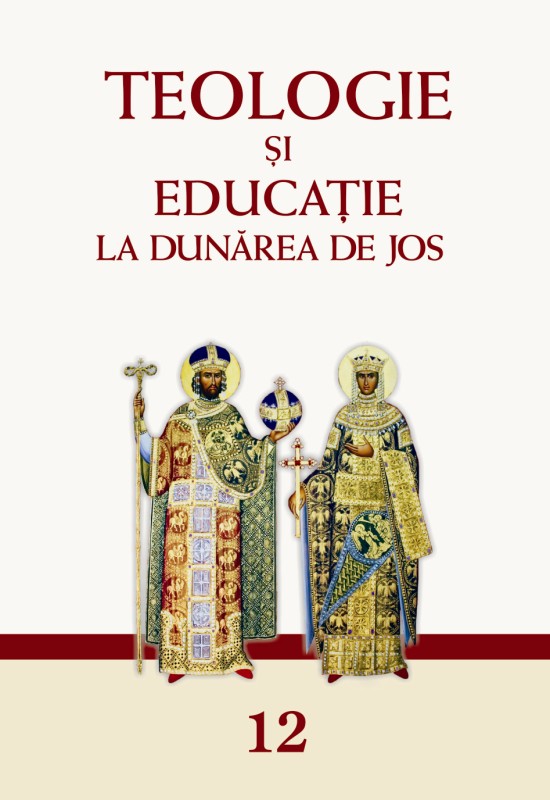 Summary/Abstract: This theme intends to open way for a better understanding of the relationship between religious life and social life, with reference to the manifestation of religion in society and especially religious freedom. There is no doubt that religious liberty granted to Christians by Emperor Constantine, the Edict of Milan, has produced major social changes, changes that make their presence felt today. Social events in the second half of the 20th century have certain similarities to the first half of the 4th century, and their analysis may lead us to enlightening conclusions regarding the manifestation of religious liberty, both past and present.