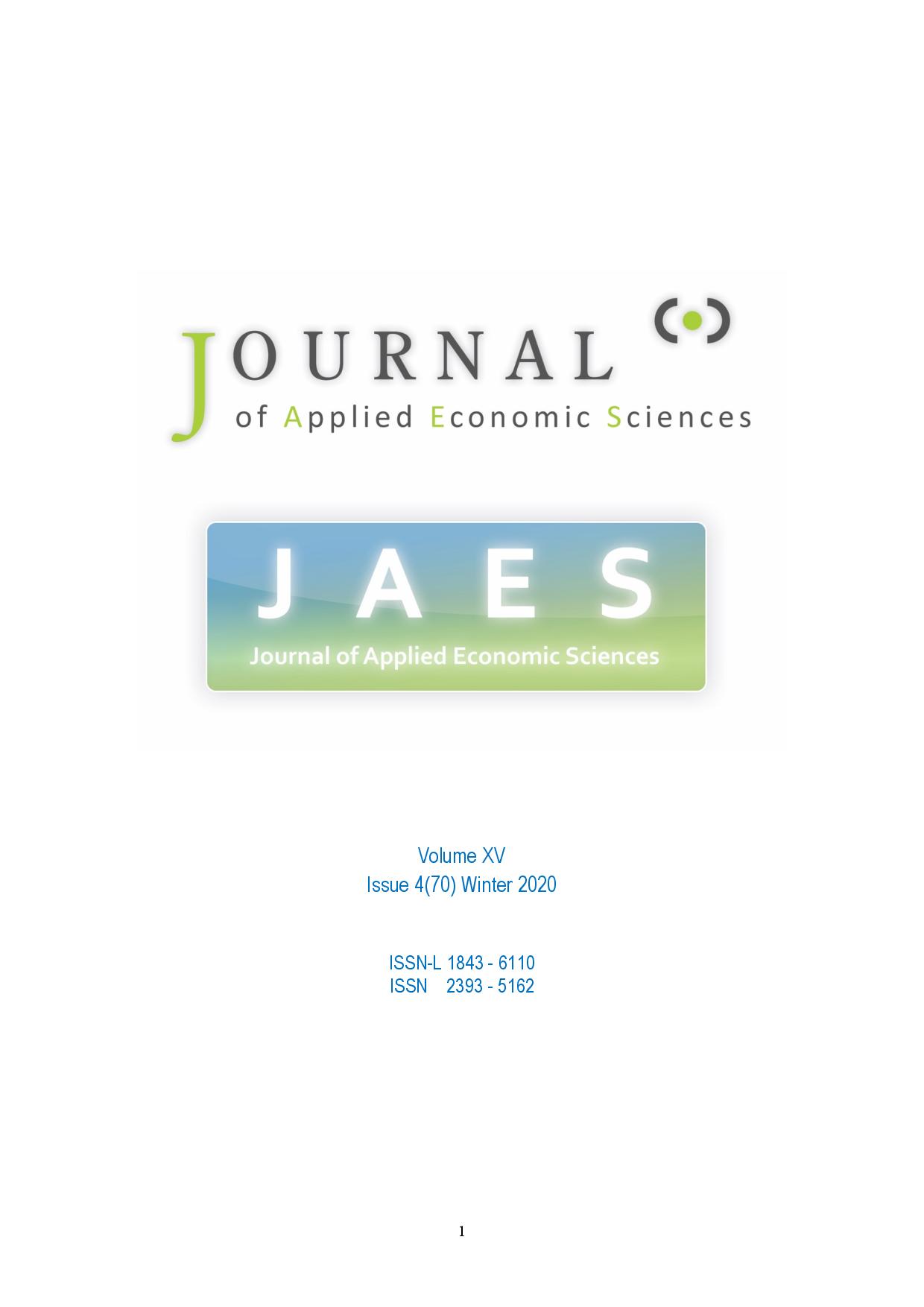 Summary/Abstract: The aim of the study was to analyze the relationships between economic factors and the number of enterprises operating according to the CSR rules. The enlargement of the European Union (EU) resulted in the expansion of markets and increased competition. The improvement of goods and services quality as well as respect for natural and human resources become a value. Long-term practices such as the Corporate Social Responsibility constituting an investment in the company's competitive position are the answer to the needs of consumers. The implementation of CSR programs and planned PR activities in the company also leads to an increase in the company's value and thus improves its competitiveness. We want to determine whether entrepreneurs in more developed countries are more likely to implement the CSR rules than those in countries with a lower level of economic development. The base of our analysis was rating of CSR companies from every country in compared to their economic growth. In order to detect any dependency, multivariate comparative analysis and Hellwig’s method were used. Results may prove useful in the process of shaping the EU policy towards enterprises.